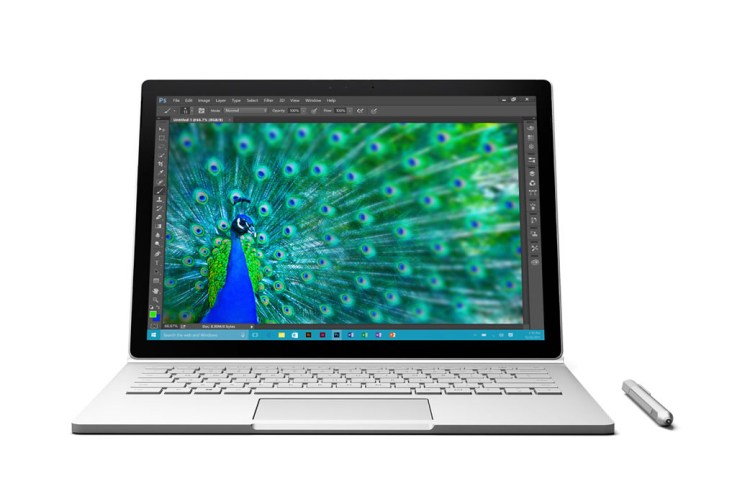 Microsoft has announced their first laptop, the Surface Book, which features a detachable screen and tablet capabilities. Users can operate the device as a traditional laptop, or use it in a variety of modes to make use of the touchscreen with a finger or the Surface Pen which offers 1024 levels of touch sensitivity.

The Surface is available in multiple hardware configurations with an Intel Core i5 or i7 chip, 128GB to 1TB of storage, and 8GB or 16GB RAM.

The Surface Book was announced at a Microsoft event on October 6, 2015 where they also announced an upgrade to their Surface tablet line with the Surface Pro 4. 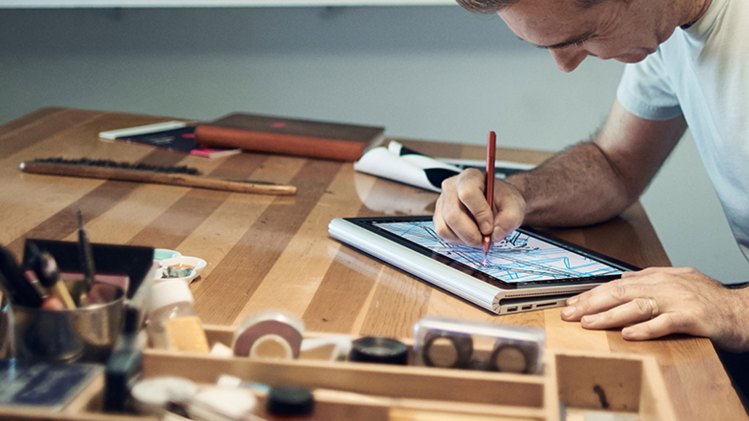