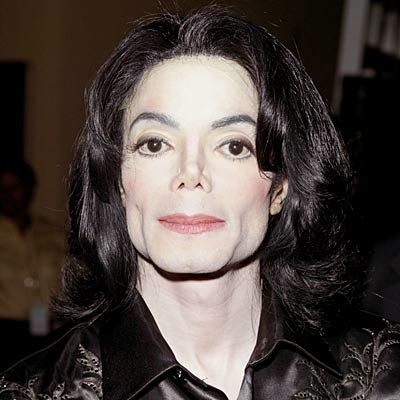 Michael Jackson has died at age 50 at a Los Angeles hospital after suffering a cardiac arrest and going into a coma. His death has been confirmed by city and law enforcement sources.

Michael Jackson and Roberta Flack singing “When We Grow Up” from the 1974 film You And Me.