20th Century Fox has released the final trailer for Assassin’s Creed, an upcoming live action film directed by Justin Kurzel based on Ubisoft‘s popular video game franchise. Callum Lynch (Michael Fassbender) steps up to the plate in the last trailer and embraces his destiny. Assassin’s Creed is set to dive into theaters on December 21st, 2016.

Through a revolutionary technology that unlocks his genetic memories, Callum Lynch (Michael Fassbender) experiences the adventures of his ancestor, Aguilar, in 15th Century Spain. Callum discovers he is descended from a mysterious secret society, the Assassins, and amasses incredible knowledge and skills to take on the oppressive and powerful Templar organization in the present day. 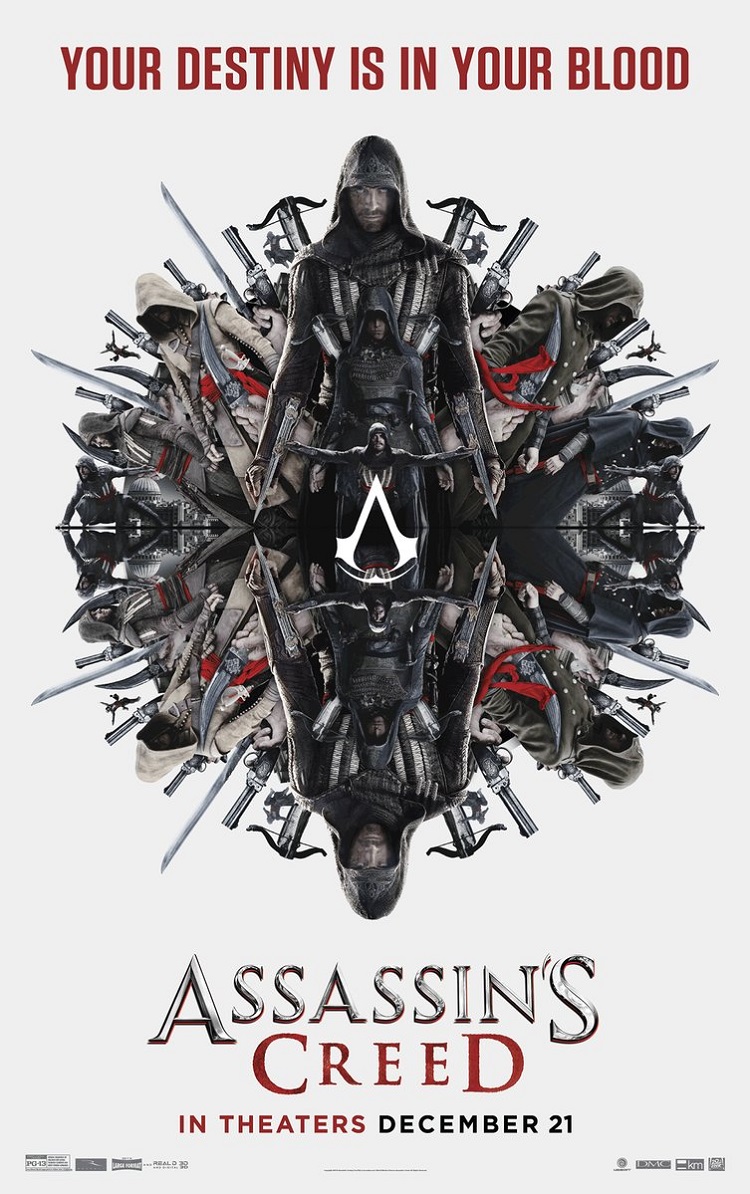