Sony Pictures Television will be producing Metástasis, a Spanish-language remake of the popular AMC television series Breaking Bad. The series will air on Univision, but no specific date has been given yet. It will star “Diego Trujillo as Walter Blanco (Walter White) and Roberto Urbina as Jose Miguel Rosas (Jesse Pinkman).”

‘Metastasis’ is the story of a struggling high school chemistry teacher who is diagnosed with inoperable lung cancer. He turns to a life of crime, producing and selling meth with a former student in order to secure his family’s financial future before he passes away. 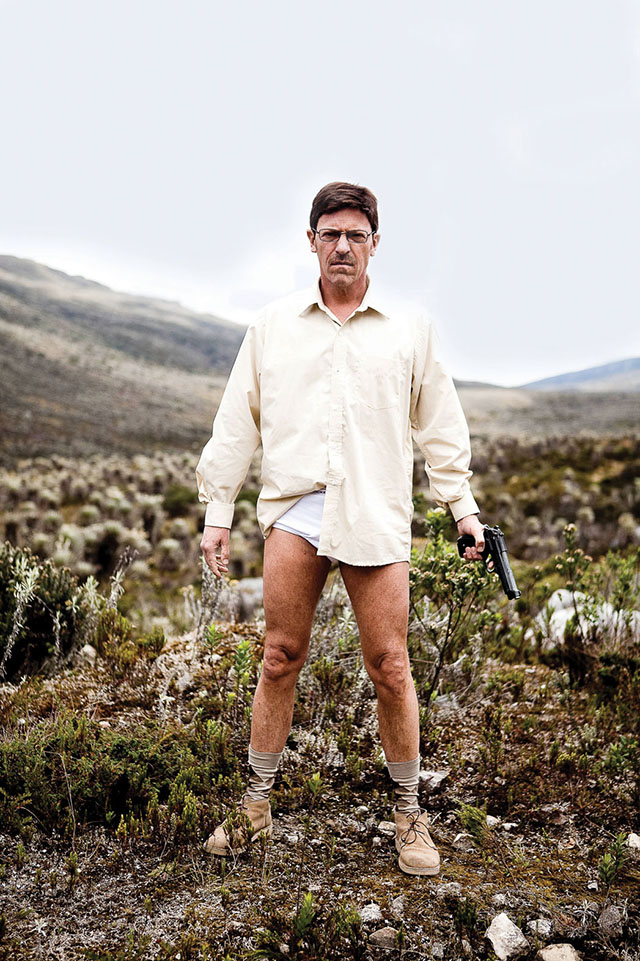