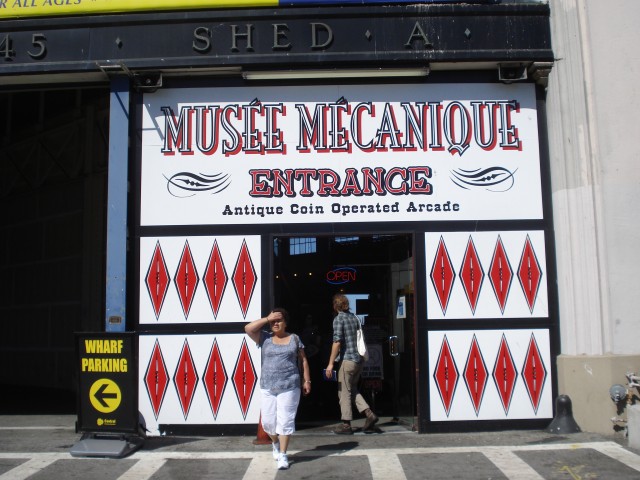 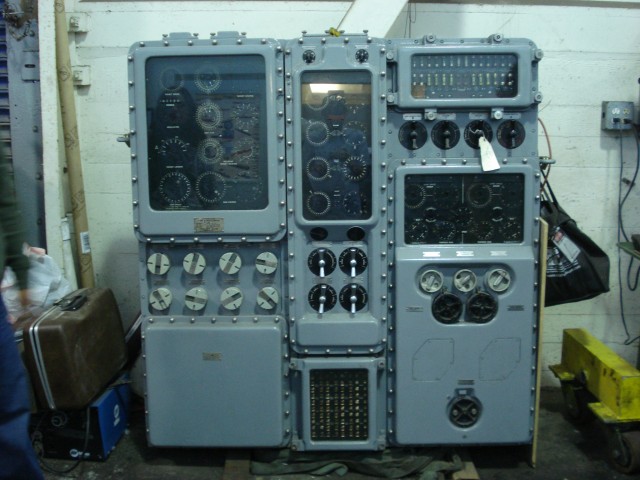 Saturday, September 24th is the Mechanicrawl 02011 event in San Francisco, produced by the Long Now Foundation. This self-guided tour connects the dots between several of San Francisco’s mechanical wonders most of which reside within sight of The Golden Gate Bridge and Alcatraz, on the north shore of the Bay.

They include The Jeremiah O’Brien, a World War II Liberty Ship with massive steam engines, and Musée Mécanique‘s unusual collection of antique arcade games, automata, & mechanical oddities; both of which reside on Pier 45 in Fisherman’s Wharf. And Long Now’s collection of 10,000 year clock prototypes at their Fort Mason museum location. 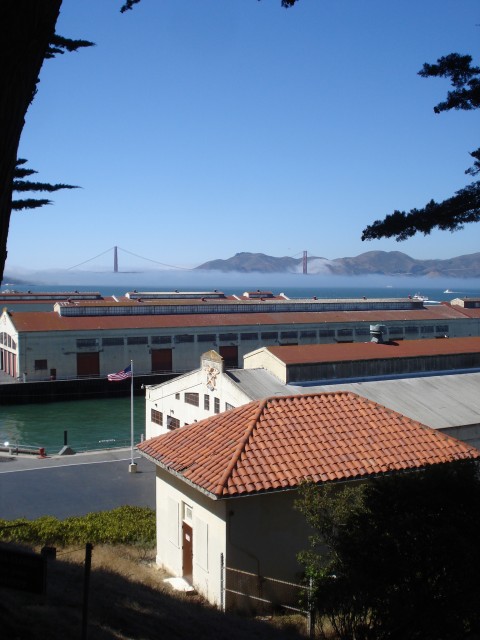 Tickets are $15 which provides free admission to all the locations. Many venues will have special presentations or in-house experts on hand to explain the intricacies of their machines. More info on the event from Mechanicrawl.org:

Spend a delightful day exploring the mechanical marvels along San Francisco’s North Shore. You’ll be able to map your own route for the event and spend as much time at each location as you’d like. We encourage you to walk, bicycle or use public transport for Mechanicrawl; maps, featured tours and demonstrations and additional info will be listed on the website.

The O’Brien’s 3-story steam engine will run throughout the day, giving visitors a rare chance to see it going full blast. The engine room is used to the attention, footage shot there appeared in the film Titanic. The view from the deck of the Jeremiah O’Brien looking south on San Francisco is almost as breathtaking as the view north of the Bay. Almost. This is the second Mechanicrawl ever. The first took place in July of 02008. Long Now uses 5-digit dates to prepare for the Y10K problem, which is a mere 8000 years away–Long Now is all about long term thinking, after all. Long Now has lots of photos from the first Mechanicrawl online. And here’s the Laughingsquid post from 2008.

Guest blogger Todd Lappin wrote that post and also covered the event for Boing Boing TV. The first of his three video reports on Mechanicrawl 02008 is below, focused on the Long Now’s museum. Another attraction, the USS Pampanito (SS-383) is a veteran submarine that sank or damaged 10 enemy ships on its 6 patrols in the Pacific during World War II. It also houses an important piece of computer history in its TDC Mark III torpedo targeting system. The TDC (short for Torpedo Data Computer) was a mechanical computational system that both tracked the target and aimed the torpedoes. Much more info here and if you really want to nerd on it, the manual is online. 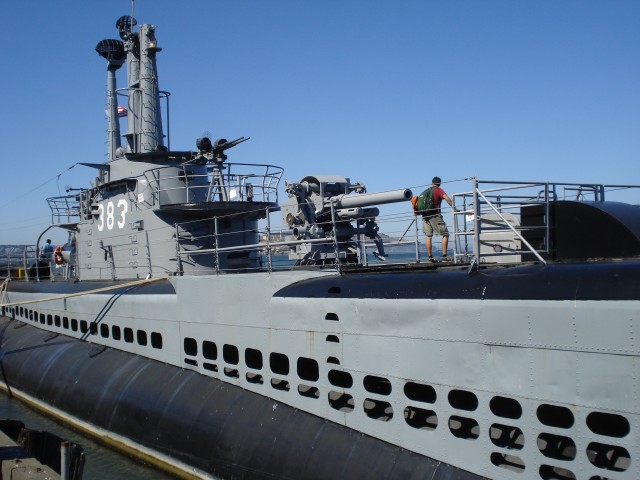 For a while now the Pampanito has given Ham Radio operators the opportunity to use the on-board radio room, typically once a month. And rumor has it there will be operators on-board for Mechanicrawl. One more bit of geek cred for the event.

Mechanicrawl runs from 10am to 5pm, Saturday, September 24th and tickets are available online up to and including the day of the show. Members of Long Now The Exploratorium, SF Maritime Park Association, and the SS Jeremiah O’Brien can get complementary tickets.