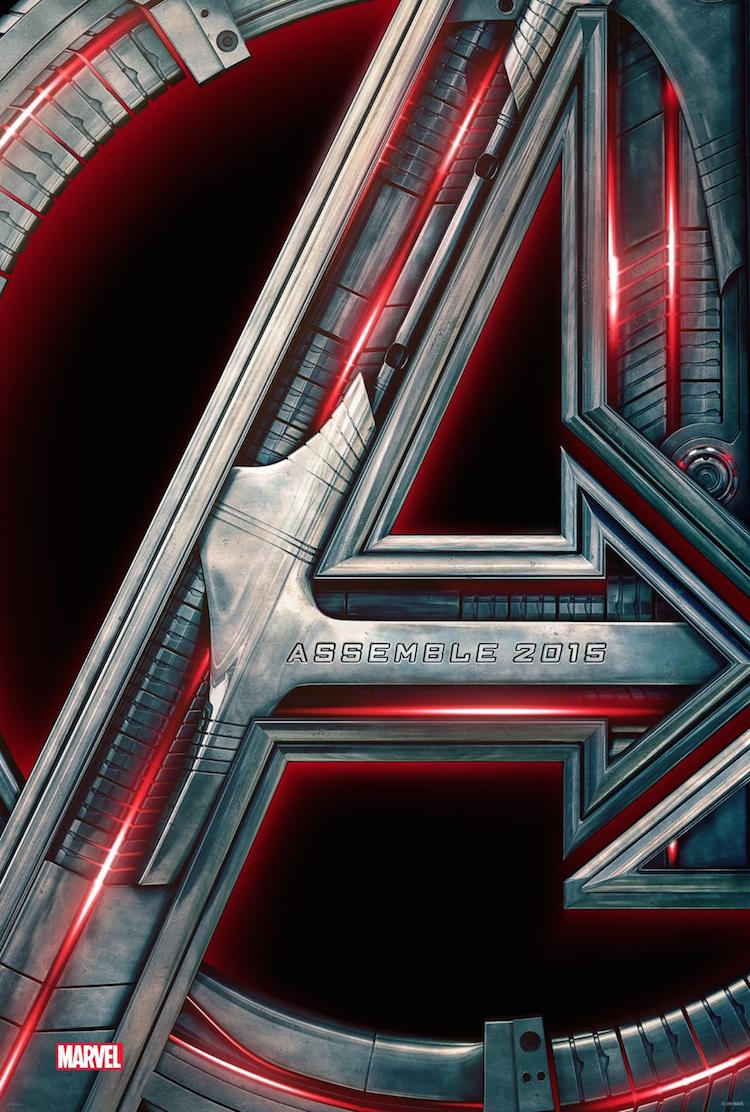 For the sake of comparison, here is the original version of “I’ve Got No Strings.”