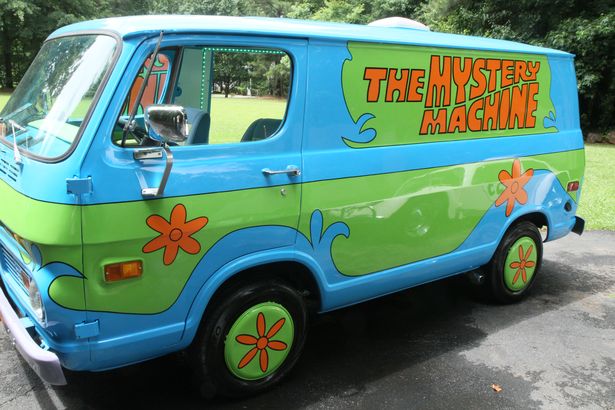 Car enthusiast Jerry Patrick has created a fantastic collection of accurate replicas of famous cars from films like the Mystery Machine from Scooby-Doo, the Batmobile from the Batman films and more. Patrick told WSB-TV reporter Nelson Hicks that he has “been doing cars off and on for the last 25-30 years and it came a time that we had seen enough Camaros and Mustangs at car shows and it was time to bring out some iconic stuff that people could actually touch and feel”. 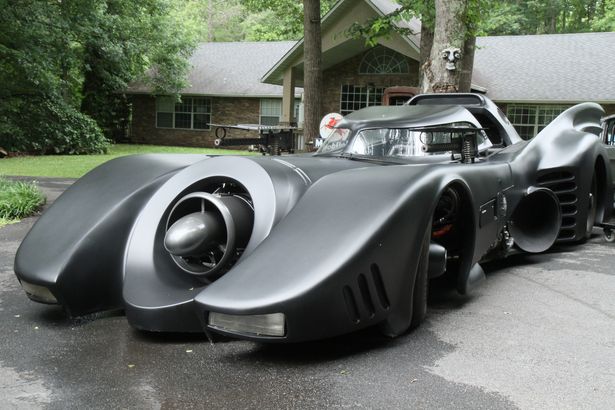 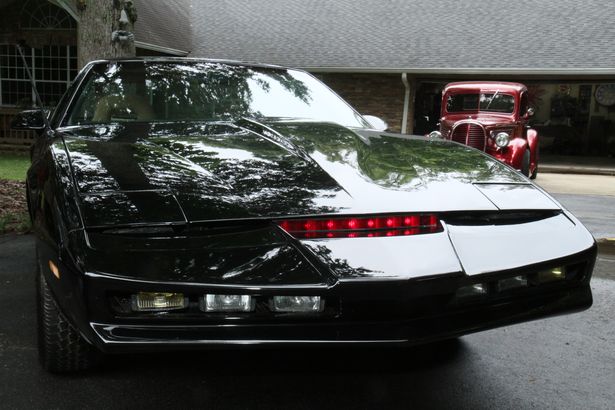 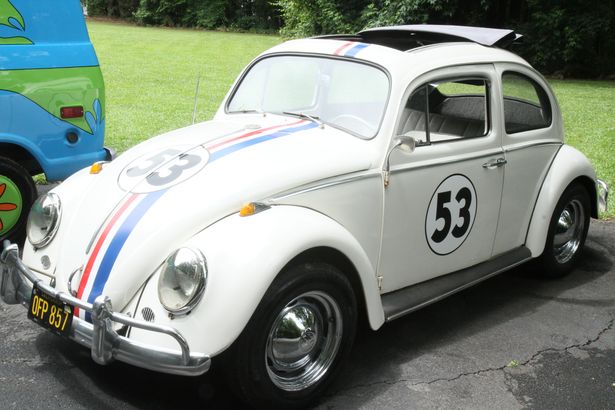