Mammas is a playful & bizarre web series about animal motherhood that is written, directed, and performed by Isabella Rossellini. In each short episode, Rossellini dons elaborate costumes and acts out the behavior of a mother from the animal kingdom (including eating her own babies as a mamma hamster). 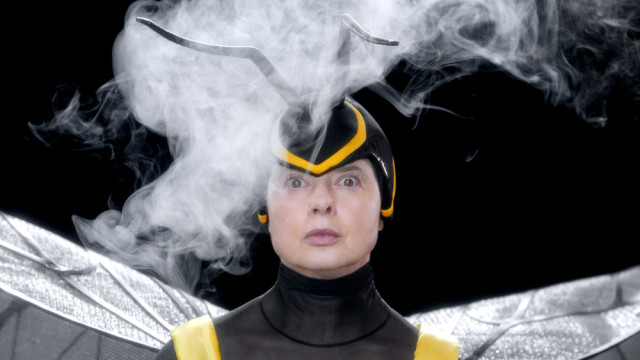 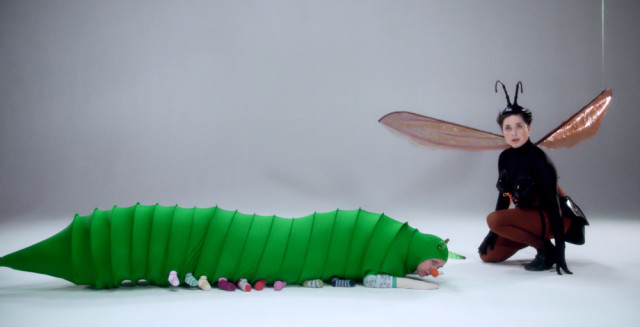 photos and video via the Sundance Channel