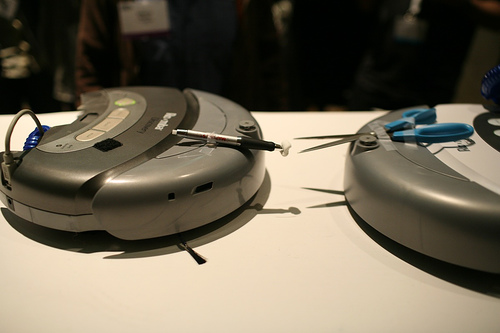 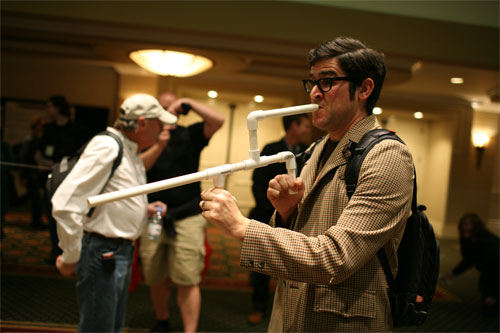 UPDATE: Check it out, my photo of Ted and the PVC Marshmallow Gun has been Farked!