Fandango MOVIECLIPS has released the first teaser trailer for Maggie, an upcoming independent post-apocalyptic horror drama film directed by Henry Hobson and starring Arnold Schwarzenegger, Abigail Breslin, and Joely Richardson. Schwarzenegger plays the role of Wade, a loving father who stops at nothing to save his infected daughter Maggie (Breslin) from becoming a zombie. It is scheduled to be released in theaters on May 8, 2015.

A teenage girl in the Midwest becomes infected by an outbreak of a disease that slowly turns the infected into cannibalistic zombies. During her transformation, her loving father stays by her side. 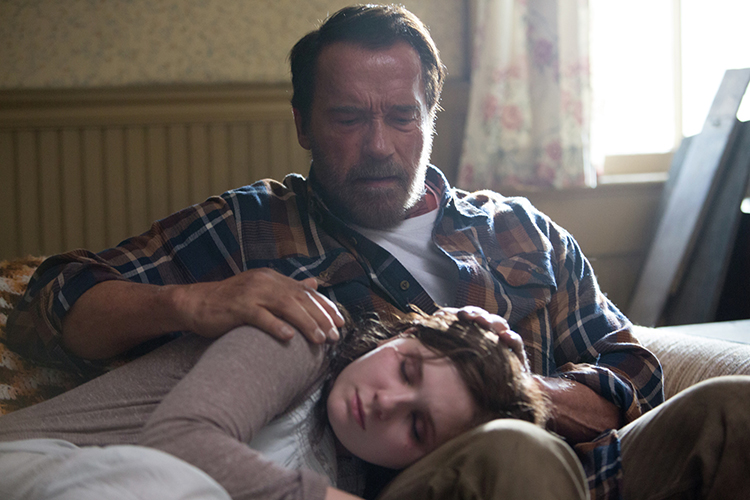 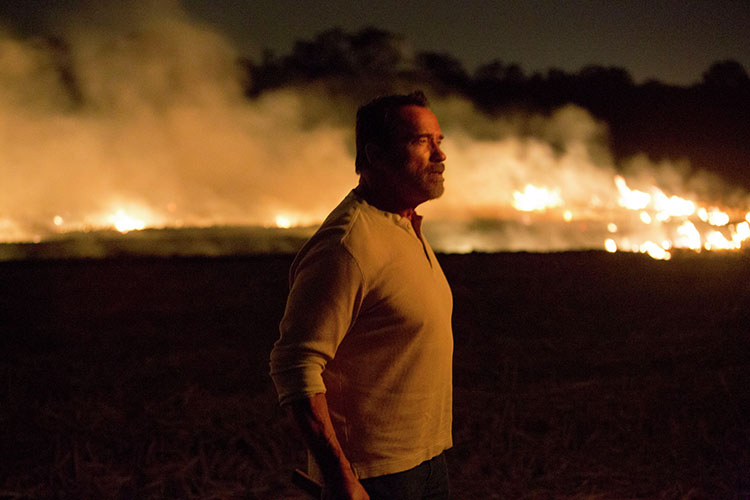 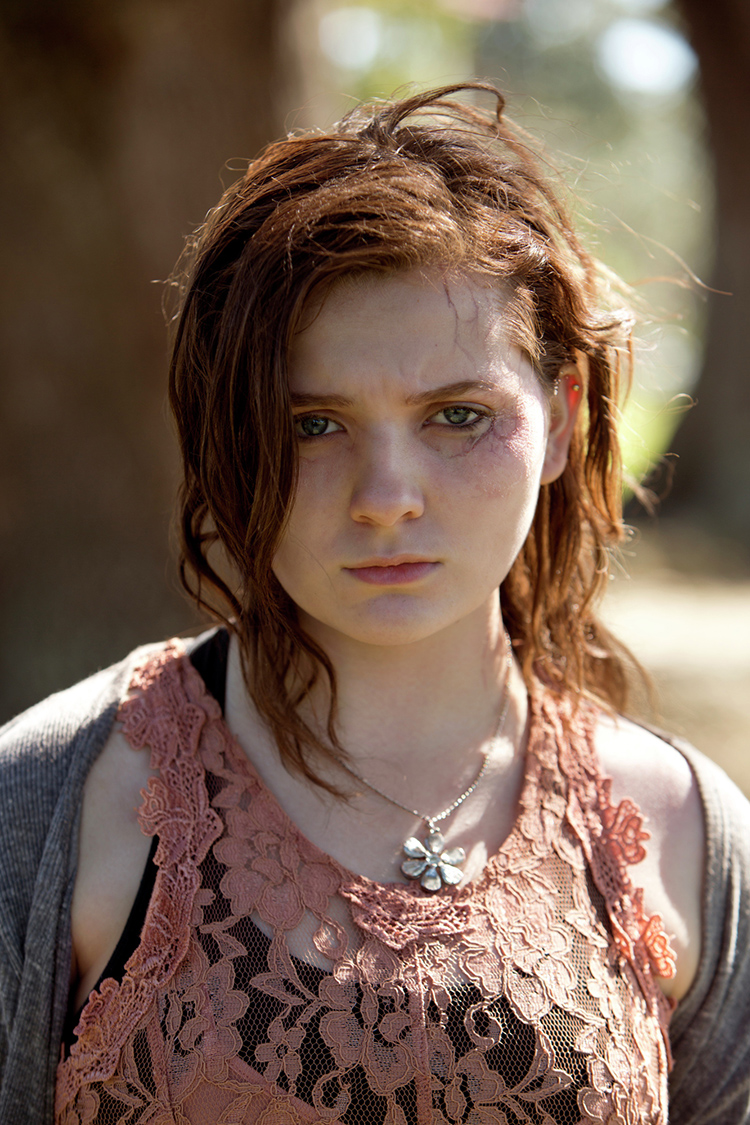 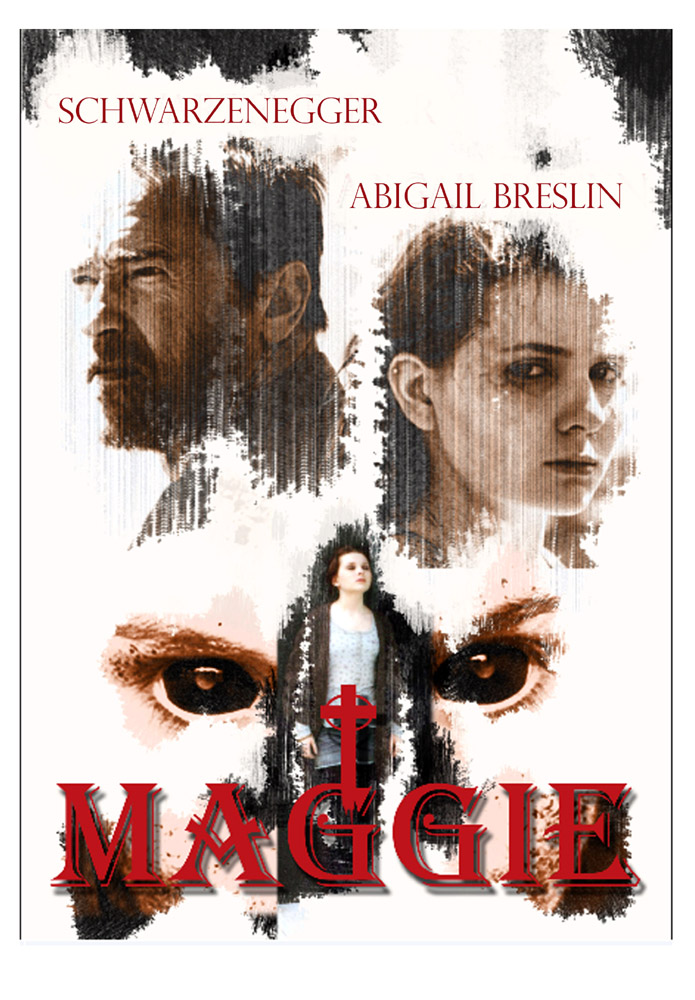