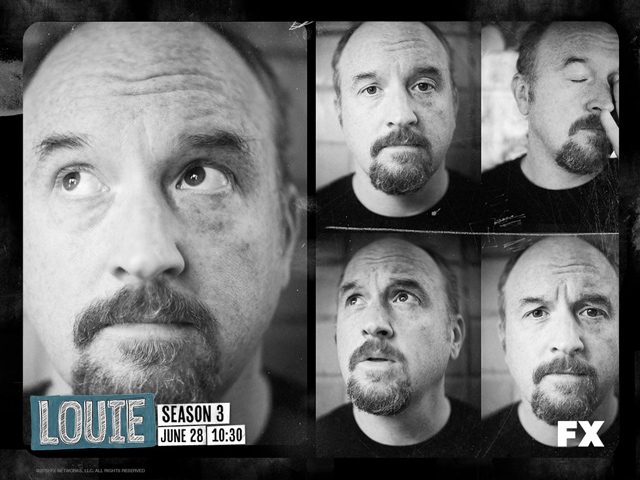 Comedian and actor Louis C.K. has announced his US tour starting in October 2012 in Cleveland, Ohio and ending in February 2013 in Washington, D.C. For each city, he is selling tickets direct. All cities are $45 a ticket, tax & fees included.

So here’s all where I’m coming on this tour… You can’t get them ANYWHERE but here. So no crazy high ticket fees, no scalpers, no annoying emails, no joining a thing that you hate.

Also, on Twitter, Louis recently took questions from his fans and gave them an opportunity to be insulted. 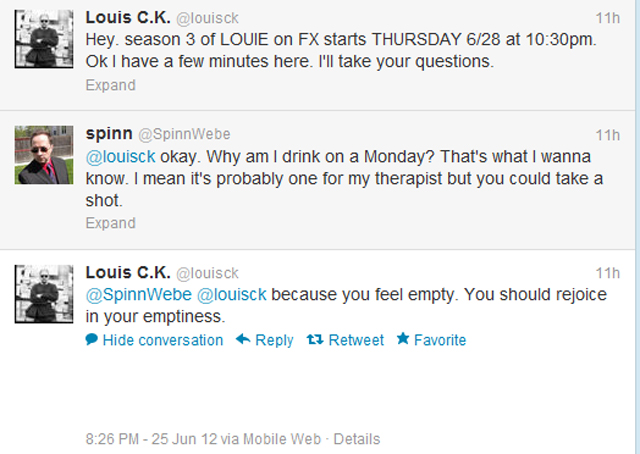