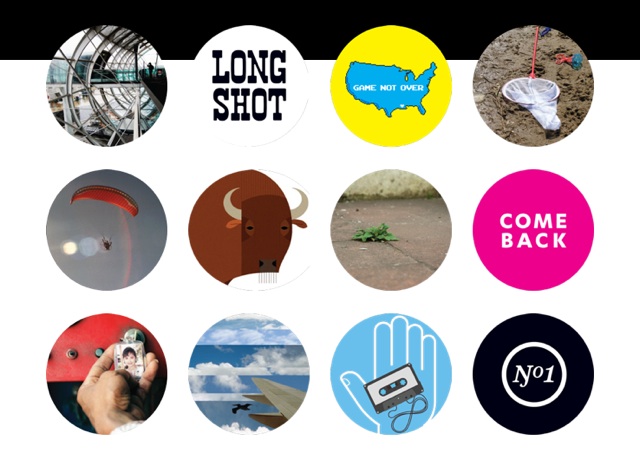 Issue one of Longshot Magazine is now out. It was created over a 48 hour period by hundreds of contributors from all around the world who collaborated via the internet and from offices in Los Angeles, Portland and San Francisco.

We’ll unveil a theme and you’ll have 24 hours to produce and submit your work. We’ll take the next 24 to select, edit, design and lay everything out. The end results will be a beautiful glossy paper magazine, delivered right to your old-fashioned mailbox. Don’t like paper? Word. We’re also going to roll out a Website and iPad version over the same weekend. Oh! And we’ll keep the cameras rolling the entire time. There may even be a radio program. We promise it will be insane.

Longshot Magazine is the successor to a 48 Hour Magazine, which ran into some legal issues with the CBS who claimed that they owned the rights to the name for their television series “48 Hours”.