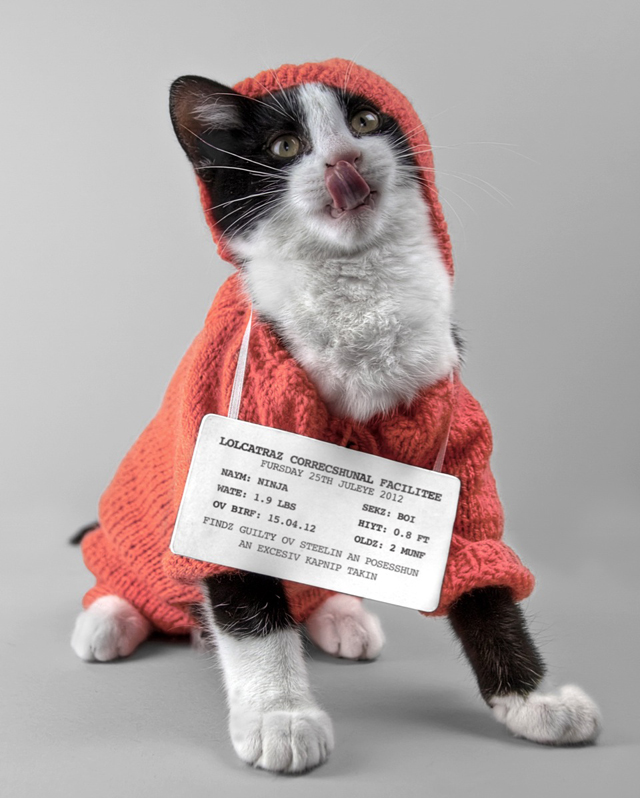 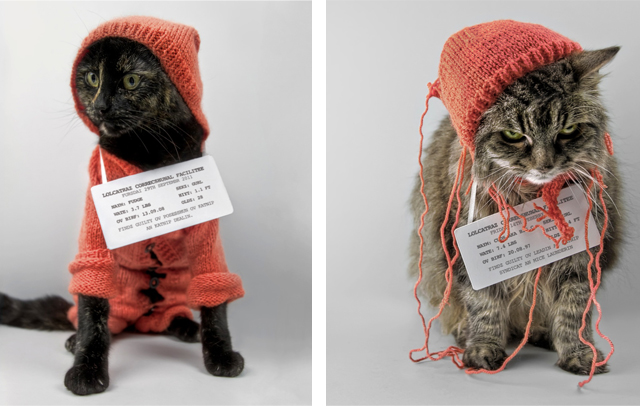 LOLcat: Teh Exhibishun group art show curated by Jenny Theolin (founder of Soapbox & Sons) at The Framers Gallery will display a wonderful series of original work by a group of talented illustrators, graphic designers, writers, animators, and photographers that explores the LOLcat theme. The show will start on Wednesday, January 23, 2013 and be on display until Friday, February 15, 2013 at The Framers Gallery in London with 50% of all sales going to Battersea Dogs & Cats Home. You can learn more at Soapbox & Sons and the official LOLcat: Teh Exhibishun website.

Did you know that as early as the 1870s, British portrait photographer Harry Pointer created a Carte de Visite series featuring felines posed in various situations, to which he added amusing text intended to further enhance their appeal?

It seems our appetite for these images – funny, fascinating, and often downright bizarre – has always been insatiable. But what do these memes say about us? And can we take the LOLCAT phenomenon and elevate it to the level of genuine art? 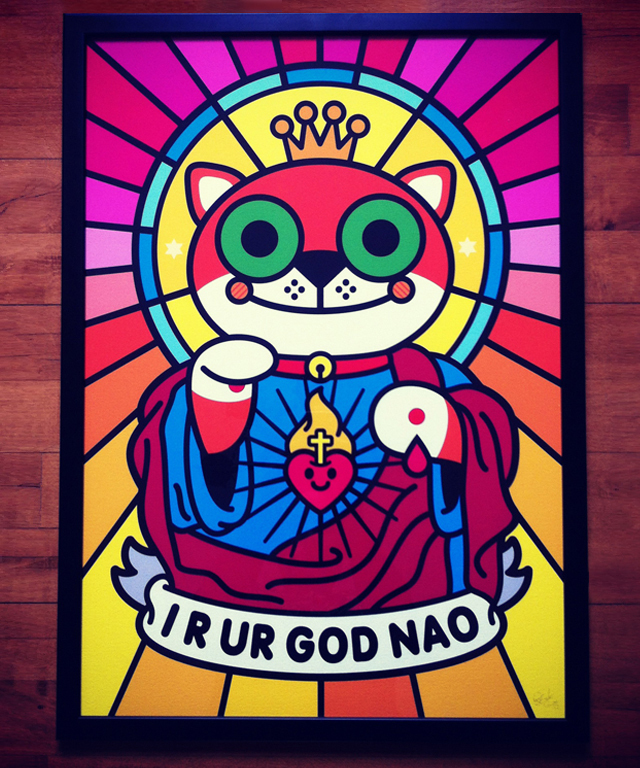 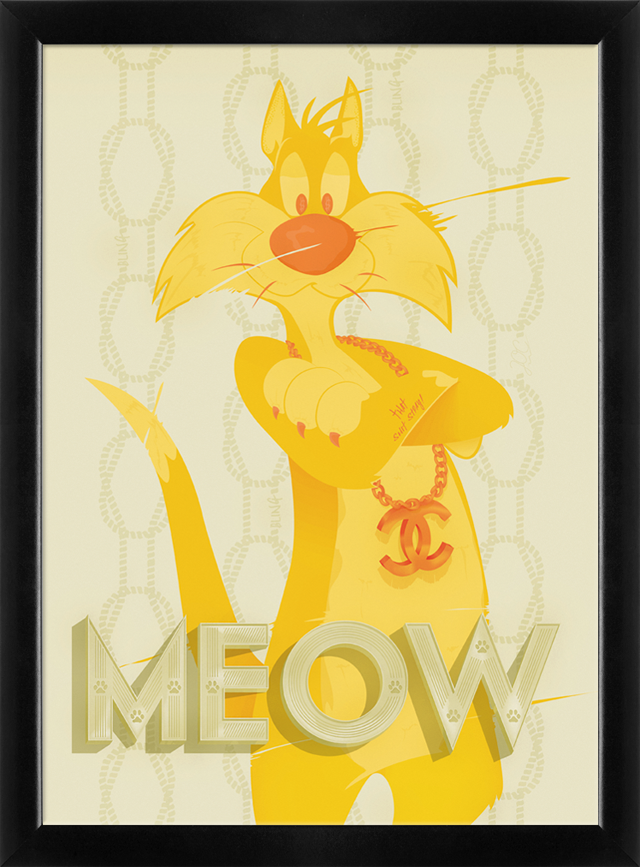 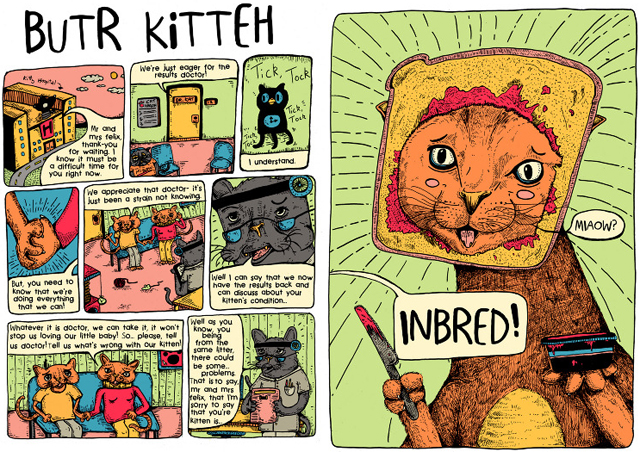 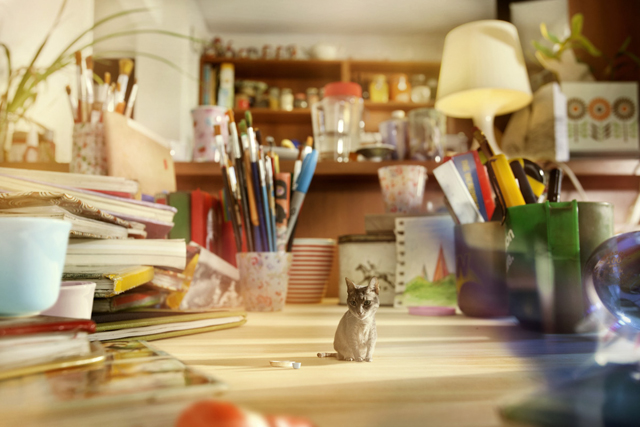 Smallest & Biggest Cat In The World by Manuel Archain 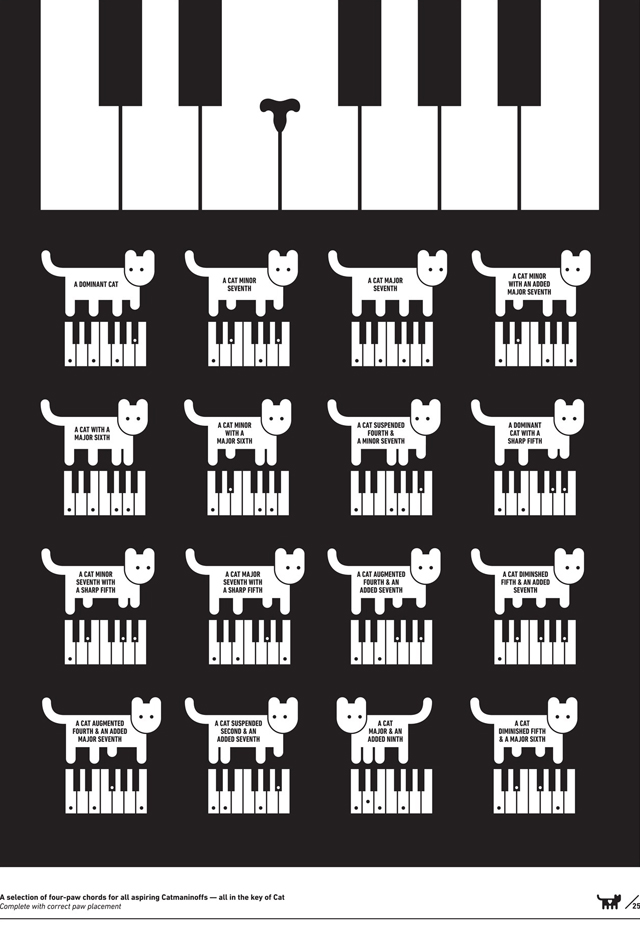 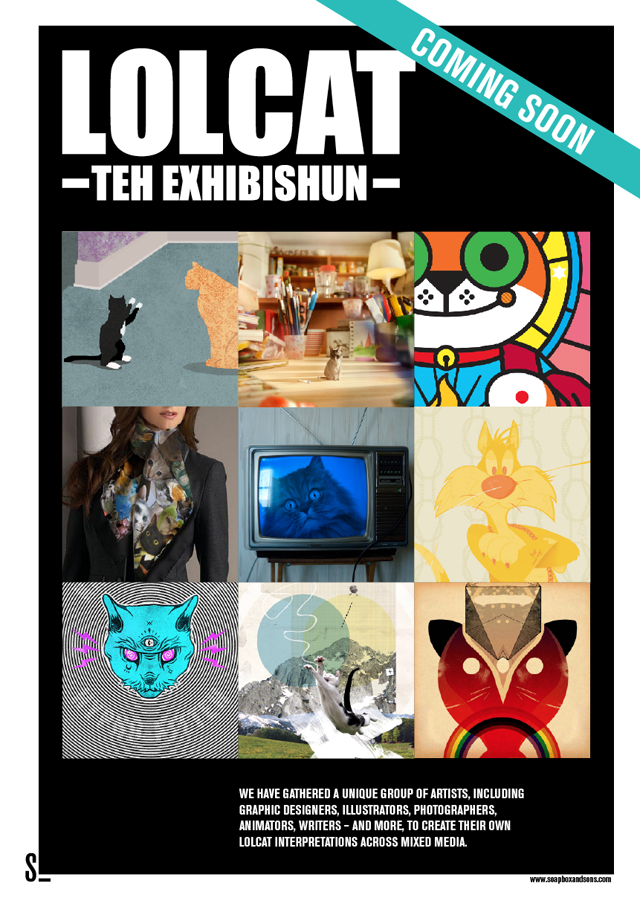 images via LOLcat: Teh Exhibishun on Tumblr and credited artists

via LOLcat: Teh Exhibishun and DesignTAXI