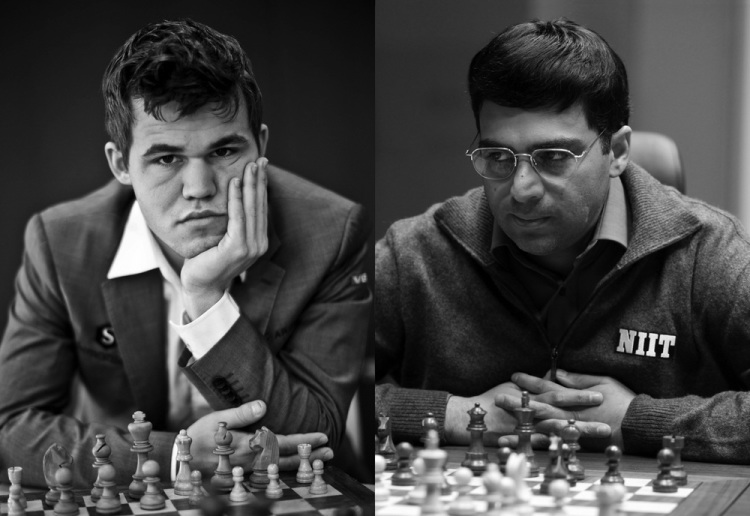 Magnus Carlsen and Viswanathan Anand will compete for the title of World Chess Champion during the 2014 World Chess Championship held in Sochi, Russia from November 7-28, 2014. The World Chess Federation known as FIDE organized the event and will live stream each of the 12 games of the match. We will embed those live streams in this post as they become available.

The event starts on November 7th with opening ceremonies, and the first game of the match will be played on November 8th at 7:00 AM Eastern Standard Time. Carlsen and Anand will compete in a best-of-12 series of games over the three weeks of the tournament using a classical time control according to the official championship rules. One point will be given for a win, and half a point will be given to each player in the event of a draw with the first player to reach 6.5 points being declared the World Chess Champion.

Fans can watch the live stream of the game as well as follow the action on a virtual chess board using the Chess24 app.

As well as the live video coverage of the event, fans can follow the action of the game below using the Chess Arena app by Chessdom.