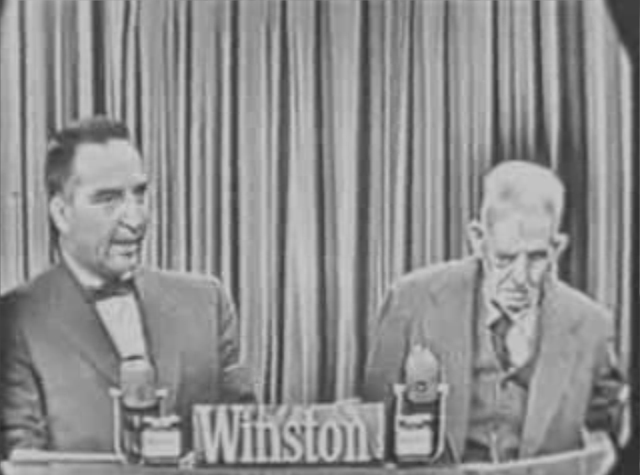 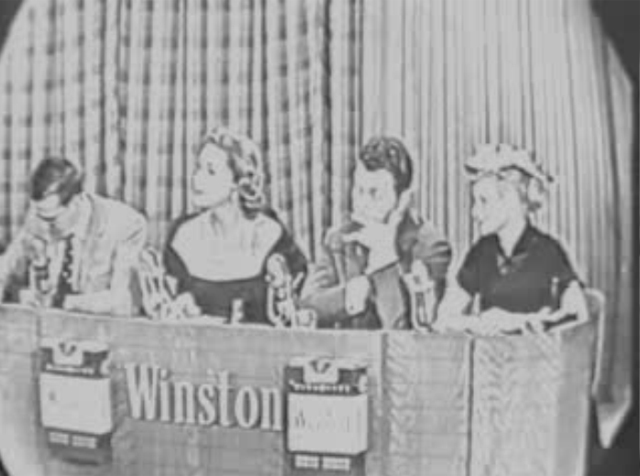 Samuel J Seymour was 96 years old when he appeared on television game show, I’ve Got a Secret, and he was holding a really fascinating secret. He whispers to show’s host Garry Moore: “I saw John Wilkes Booth shoot Abraham Lincoln.”

At the time the show was filmed in 1956, he was the only living witness to the assassination of Abraham Lincoln on April 14, 1865. As a five year old boy, his godmother took him to Ford’s Theatre and it was then he heard the shot ring out on that fateful night for former President Lincoln. His most vivid memory of that night was seeing John Wilkes Booth falling off the balcony after the shooting.

Ironically, Mr. Seymour died just two months after being on the tv show and 91 years to the day that he witnessed the historical assassination.

This time capsule of coolness most definitely has “freshness and good taste withal”. The Internet Archive has the entire episode available to view in higher resolution.