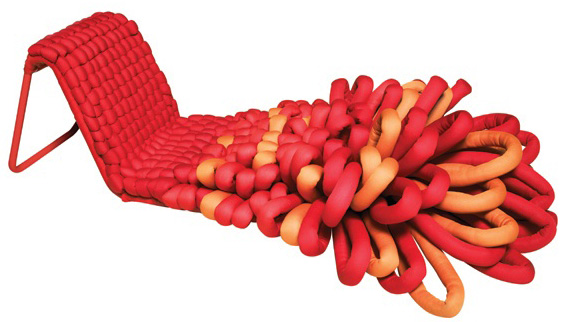 image via My Life at Speed

At 2012 X Games Los Angeles, drivers Tanner Foust and Greg Tracy broke a Guinness World Record by simultaneously driving race cars through a life size (66 foot tall) Hot Wheels Double Dare Loop. The video footage of them completing the loop will make your heart race a little and in another video, ESPN breaks down the science behind the stunt (a fascinating must watch).

ESPN has the full story:

Foust and Tracy hit 52 mph in the track and experienced approximately 7Gs going through the loop.

“That was pretty hardcore: the 7 Gs … I almost felt my chin hit my lap, I think, in the loop,” Foust said after finishing the stunt in the Team Yellow car. “I felt like I was in a toy.”

To avoid passing out from the force of seven times gravity, Foust’s strategy was to “grunt, tighten your core and try to make your eyeballs and veins pop out.” 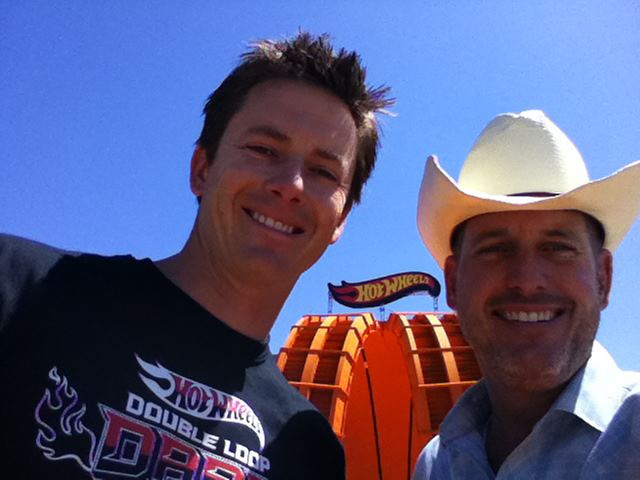