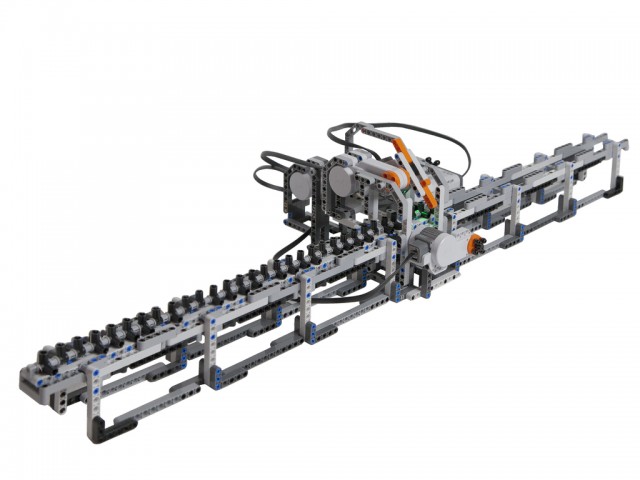 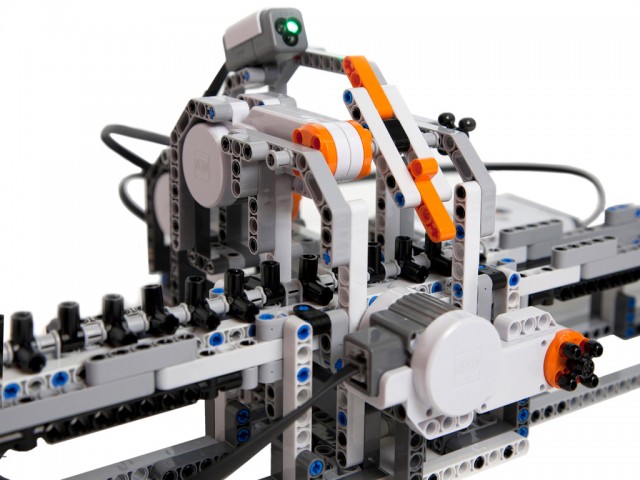 Dutch software engineers Jeroen van den Bos and Davy Landman built a LEGO Turing Machine to coincide with the June 23rd centennial of the birth of computer pioneer Alan Turing (video). A Turing Machine is a simple hypothetical model for a computer originally described by Turing in 1936. The LEGO machine is on display at “Turing’s Legacy,” an exhibition at CWI (National Research Institute for Mathematics and Computer Science) in Amsterdam through October 6th.

Unlike what the name suggests, it is not a physical machine but rather a theoretical model. It’s very simply, but describes the fundamental capabilities of practically all computers in use today. This means that if something can be done on a computer, it can also be done on a Turing machine. This makes it a great model for scientists to use to discover the limits of computers (e.g. complexity theory) and also to show to a broad audience how a computer fundamentally operates.