The No. 1 LEGO® series triumphantly returns with a fun-filled, humorous journey based on Star Wars: The Force Awakens, The game also features exclusive playable content that bridges the story gap between Return of the Jedi and The Force Awakens. 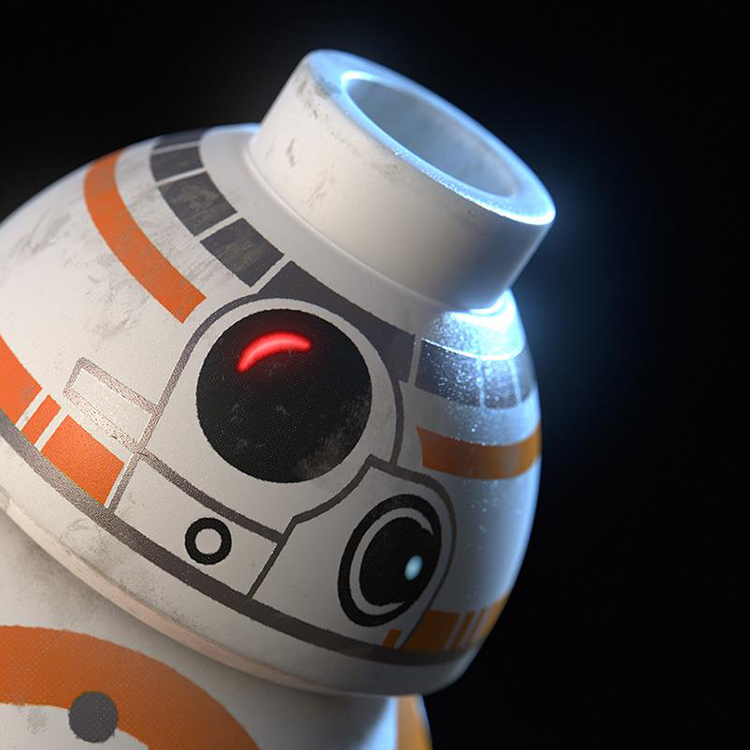