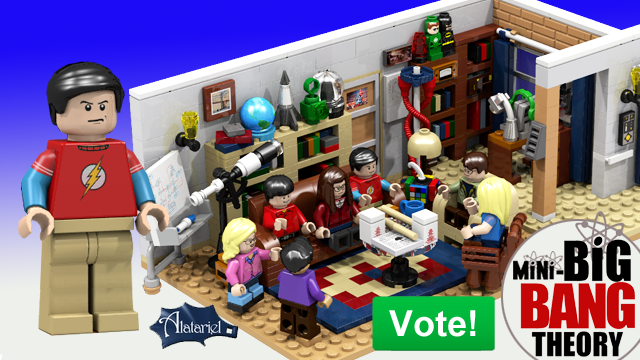 LEGO artists Glen Bricker and Alatariel Elensar have created an awesome LEGO set based on CBS‘ popular sitcom The Big Bang Theory. You can help Glen and Alatariel’s set be considered to become an official LEGO product by being one of the 10,000 needed voters on LEGO CUUSOO. We previously wrote about Glen’s amazing LEGO set based on the X-Men’s X-Mansion.

The set represents the living room of Sheldon Cooper and Leonard Hofstadter, which is the core location of the series. It’s filled with geeky details accurate to the show including Sheldon’s board, the Green Lantern lantern, the Rubik’s cube tissue box, the DNA model, and more! 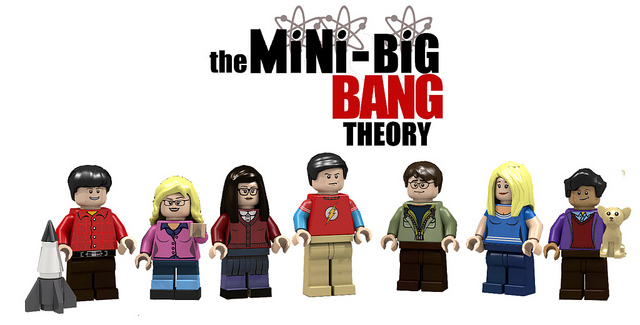 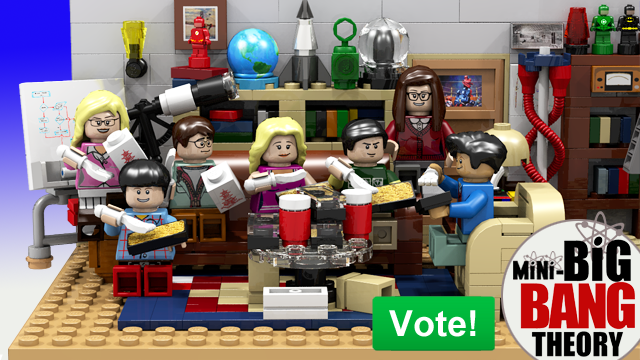 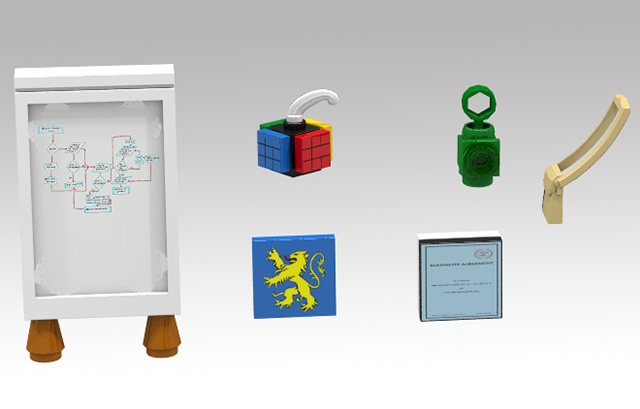 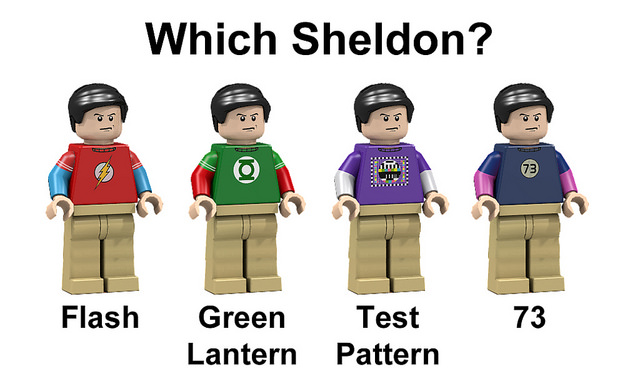