The upcoming video game LEGO Dimensions has gotten bigger on the inside with the addition of Doctor Who characters. Peter Capaldi will portray the Twelfth Doctor, and characters like Daleks will play a role in smaller playsets.

The game, which features a bunch of brands like Back to the Future interacting together in a fashion similar to The LEGO Movie, is scheduled to launch on September 27, 2015 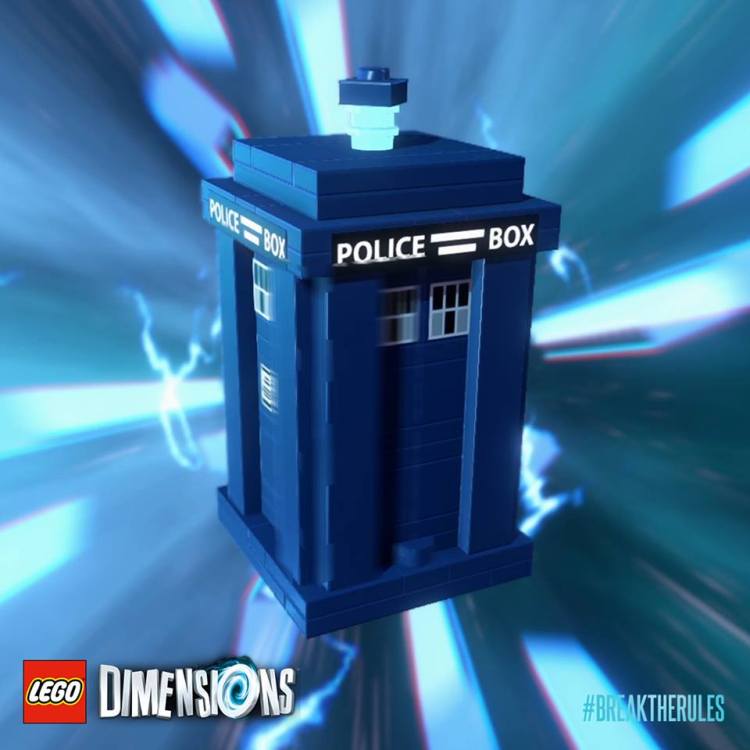 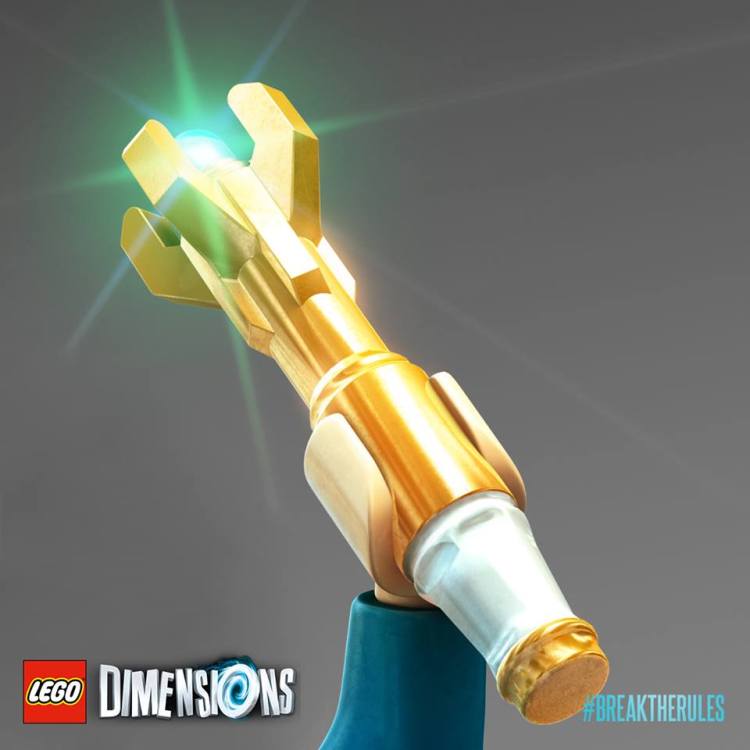 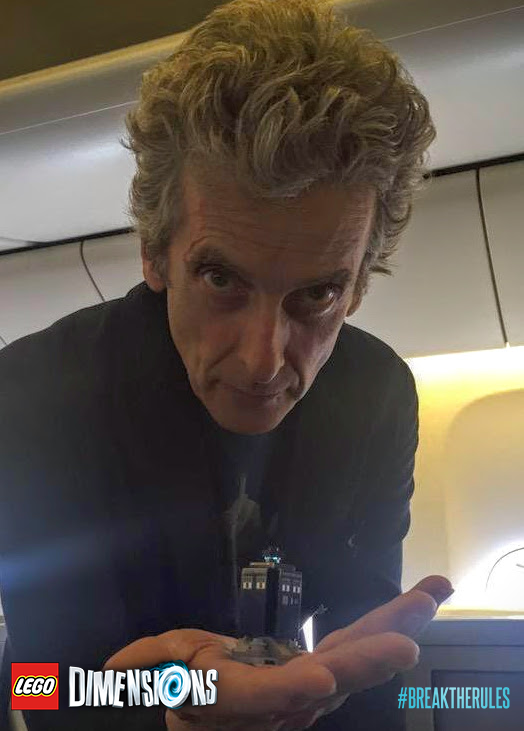 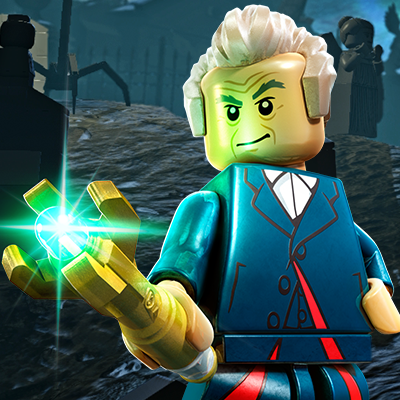