Ralph Bakshi, the famed indie animator & director who made the first X-rated animated feature (Fritz the Cat, 1972), has announced a new animated series: Last Days of Coney Island. The series of shorts is set in 1960s Coney Island, with a cast of seedy characters, and tales from the darker aspects of 20th century Americana. Bakshi is raising funds for the series on Kickstarter.

In my films I have always discussed America: who we are, what we are, for better and worse, and the ridiculous. I’m here on Kickstarter asking for your support for my newest project, Last Days of Coney Island.

It’s a series of shorts set against the strange backdrop of Coney Island and all its weird characters: crooked cops, broken hearts, jaded strippers, and singers. 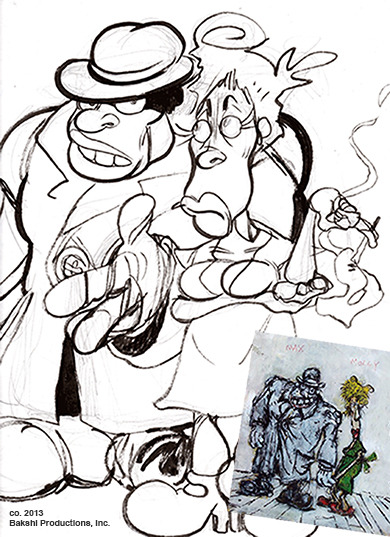 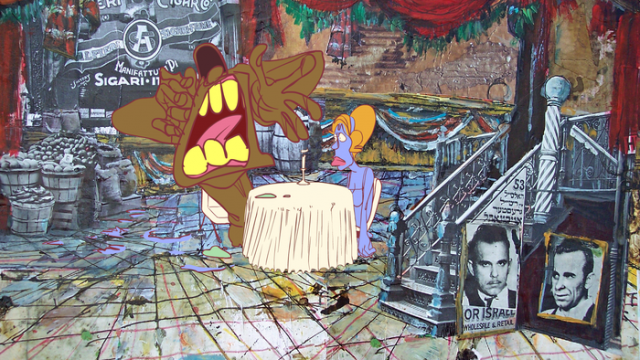