Disney Pixar has released a new trailer for The Good Dinosaur, an upcoming animated film directed by Peter Sohn and produced by Denise Ream. A young Apatosaurus named Arlo and a little human boy become great friends thanks to a single act of kindness in the touching trailer. The Good Dinosaur is currently scheduled to release in theaters on November 25, 2015.

‘The Good Dinosaur’ asks the generations-old question: What if the asteroid that forever changed life on Earth missed the planet completely and giant dinosaurs never became extinct? The film is a humorous and exciting original story about Arlo, a lively Apatosaurus with a big heart. After a traumatic event unsettles Arlo’s family, he sets out on a remarkable journey, gaining an unlikely companion along the way – a human boy. ‘The Good Dinosaur’ is an extraordinary journey of self-discovery full of thrilling adventure, hilarious characters and poignant heart. 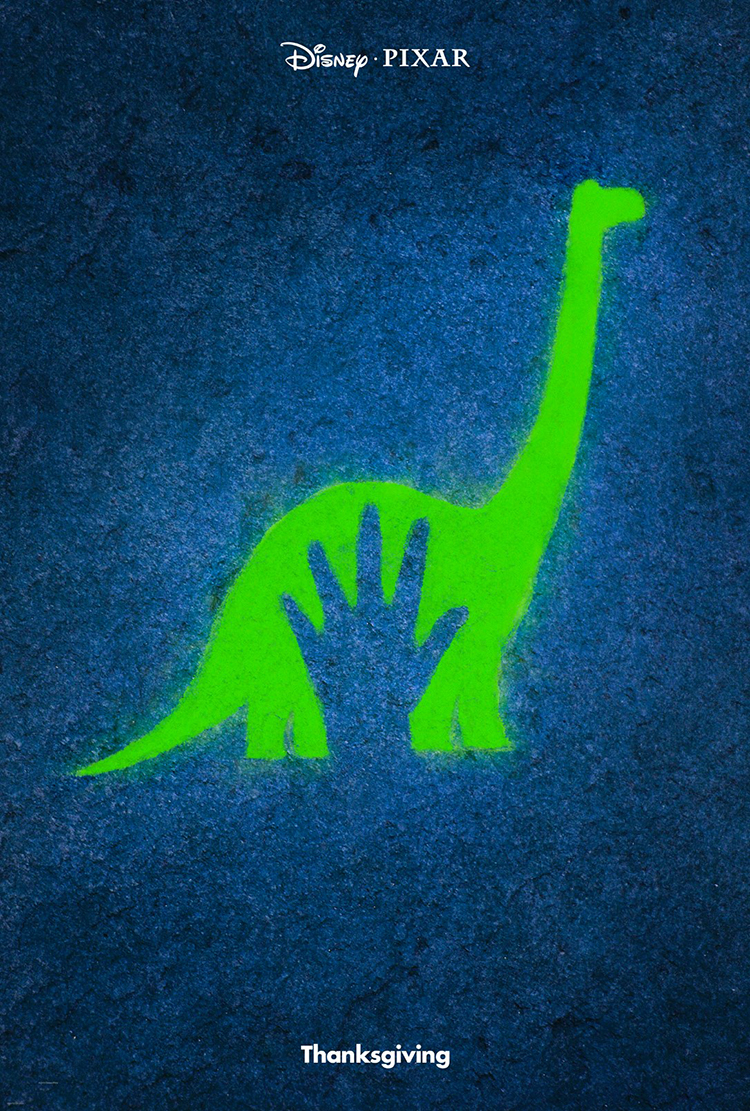 images via The Good Dinosaur