Kill Screen will be hosting its first ever video game art and culture conference on May 11, 2013 and has turned to Kickstarter to raise funds. The event, dubbed Twofivesix, is a celebration of video game culture and will feature a number of high-profile speakers from all corners of the gaming industry.

When we started Kill Screen, we wanted to show the world why games matter. We think an integral part of this story lies at the intersection between videogames and the rest of the world. Games are a lens to view life in a new and fantastic way. We believe games have a lot to teach culture and culture has a lot to teach games.

We’ve worked with game designers in the past, but we thought, what better way to nurture cross-pollination than to bring some of the brightest gaming minds and sharpest folks from outside games into the same room? 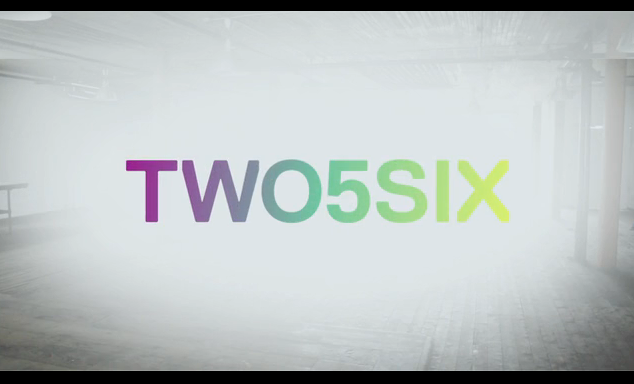