Our good friends Kent Nichols and Douglas Sarine, the awesome duo behind Ask A Ninja, have been hired to remake the classic film “Attack of the Killer Tomatoes”.

Congratulations guys, if anyone can do the film justice it is you two. 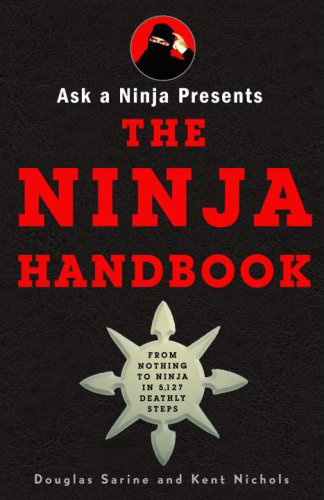 Speaking of Kent and Doug, their new book “The Ninja Handbook” will be released in August and is now available for pre-order.