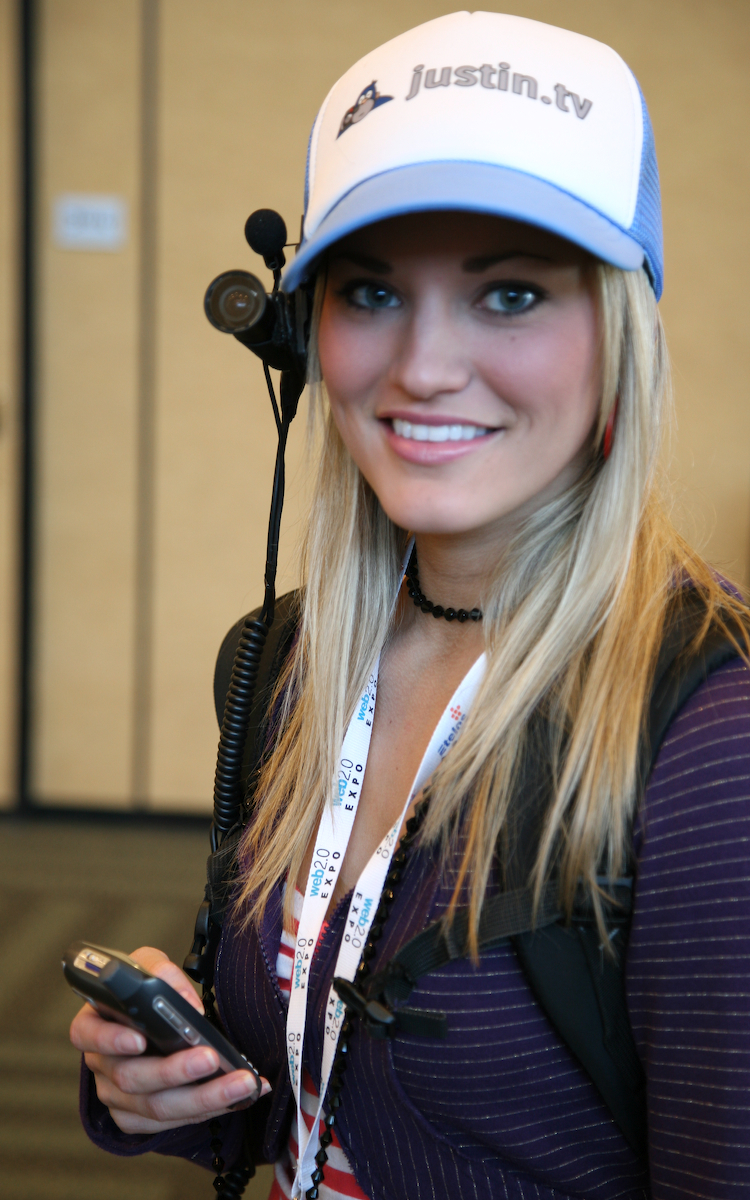 Justin.tv has just launched their new lifecasting network. Previously they only had one live stream which focused on Justin.tv founder Justin Kan, but today they announced the first new channel, iJustine, featuring video blogger Justine Ezarik who is based out of Pittsburgh, PA. On April 18th, Justine took over Justin.tv for 24 hours as a trial run, now she’ll be streaming her life 24/7.

Justin.tv also launched an office cam channel, streaming the Justin.tv offices 24/7. They plan on introducing a new show each week for the next eight weeks.

Jessica Guynn has more coverage of the launch over at the San Francisco Chronicle: “Can’t get enough Justin? You can watch Justine”