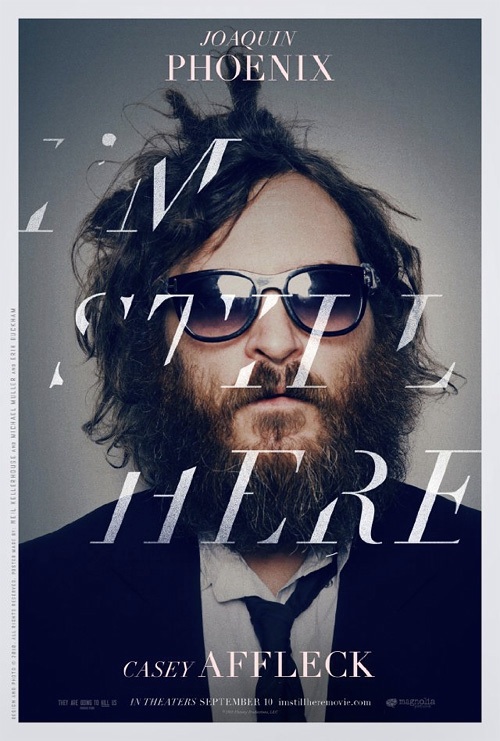 “I’m Still Here”, a documentary about the short lived hip-hop music career of Joaquin Phoenix. The film, produced and directed by his brother-in-law Casey Affleck, is scheduled for release on September 10th.

The directorial debut of Oscar-nominated actor Casey Affleck, I’M STILL HERE is a striking portrayal of a tumultuous year in the life of internationally acclaimed actor Joaquin Phoenix. With remarkable access, I’M STILL HERE follows the Oscar-nominee as he announces his retirement from a successful film career in the fall of 2008 and sets off to reinvent himself as a hip hop musician. Sometimes funny, sometimes shocking, and always riveting, the film is a portrait of an artist at a crossroads. Defying expectations, it deftly explores notions of courage and creative reinvention, as well as the ramifications of a life spent in the public eye. 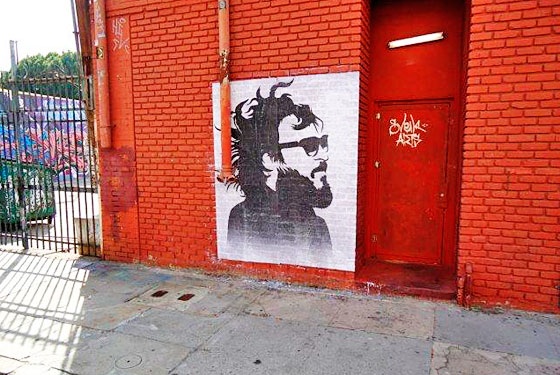