Jedi Junkies is a documentary about Star Wars fandom produced and directed by Mark Edlitz.

Star Wars isn’t just a series of films. It’s an indelible part of the last thirty years of American culture, going far beyond mere entertainment. For some, its become a way of life. Join us as we profile a unique group of individuals whose love of Star Wars goes well beyond mere movie fan. The Jedi Junkies is a fun, affectionate and funny look at a series of people whose personal and professional lives were changed forever by this incredible franchise. 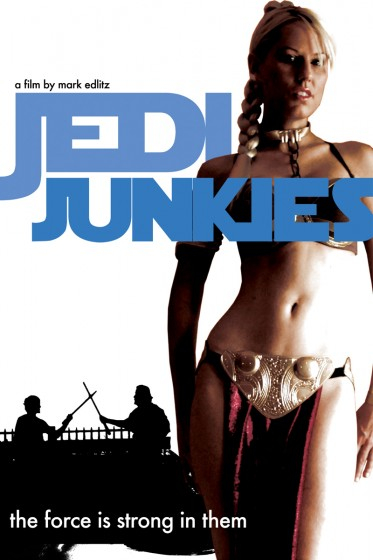