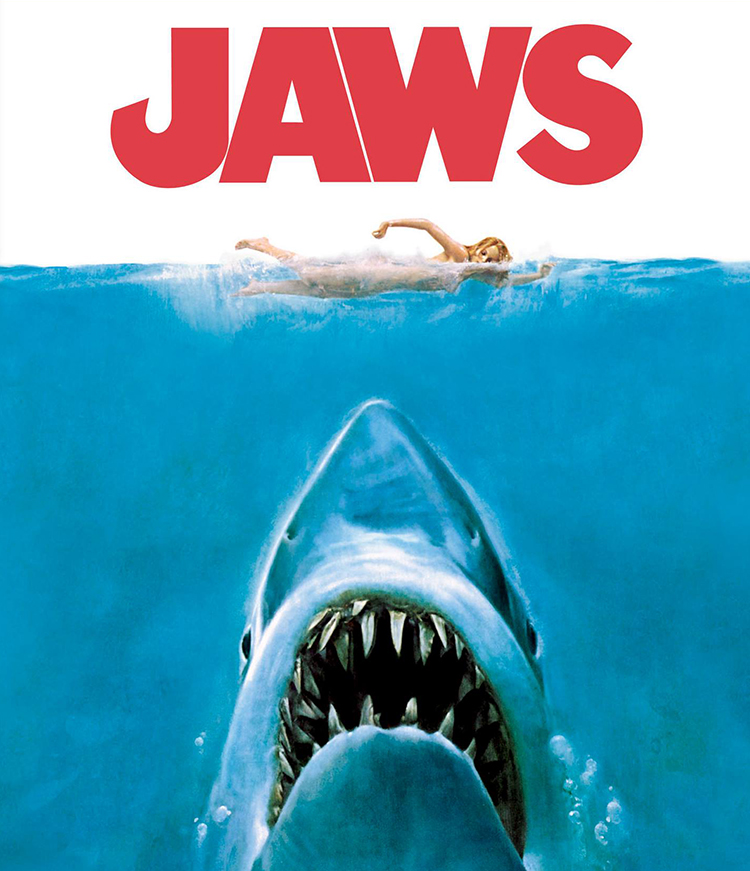 To celebrate the popular 1975 thriller film’s 40th anniversary, Fathom Events will be presenting Jaws in over 600 theaters nationwide on Sunday, June 21, 2015 and Wednesday, June 24 at 2 PM and 7 PM local time. Tickets are available to purchase online.

Special Fathom Feature: Enjoy a specially produced introduction from TCM host Ben Mankiewicz that will give insight into how this classic still makes us think twice about jumping in that water!

Dare to relive the terrifying masterpiece? Fathom Events, Turner Classic Movies and Universal Pictures Home Entertainment invite you to celebrate the 40th Anniversary of the one of the most popular American thrillers of all time when Jaws (1975) returns to select cinemas nationwide for a special two-day only event

The original Jaws trailer from 1975: