Whether it be a song, a message to a lover, an audio postcard or just the curiosity of a process that has mystified so many folks for ages, the ability to “hear yourself as others hear you” is not only a tagline here…it’s an invitation, a charge, a call to arms. The Third Man Recording Booth will be the only machine of its kind in the world that is both operational and open to the public. The booth will run on custom Third Man tokens already in use in the Third Man Novelties Lounge.

An arcade staple through the middle of the 20th century and famously used by Martin Sheen’s character in the film Badlands, these “make your own record” booths were popular audio peculiarities that fell out of vogue in the 1960s and 70s. Like the records of old, users of the Third Man Recording Booth are encouraged to mail their recording to a loved one. Third Man even offers custom-printed envelopes and postage stamps to make that happen. Located across the room from Third Man’s Dip’n’Dunk photo booth folks can even throw in a photo strip with the record to make it extra special. 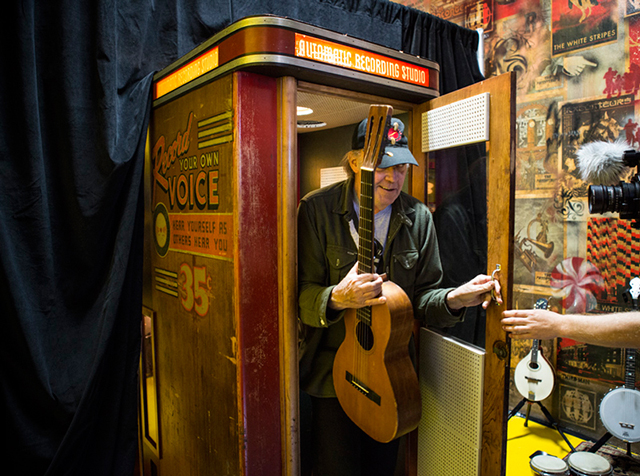 Even Neil Young stopped by and recorded a song in the booth. 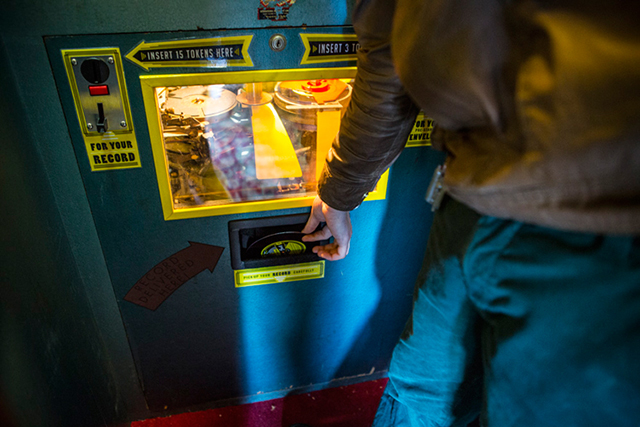 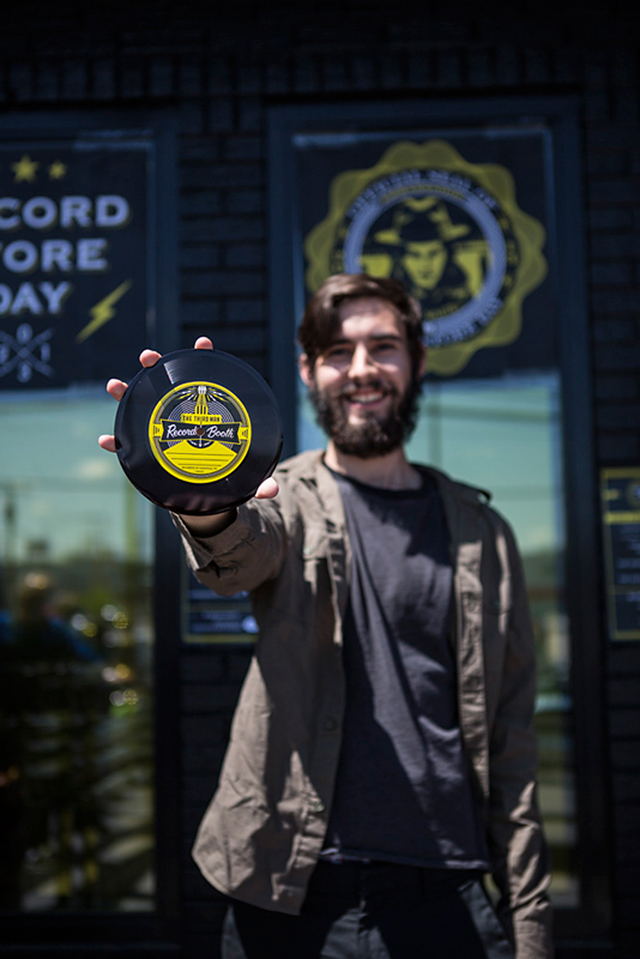 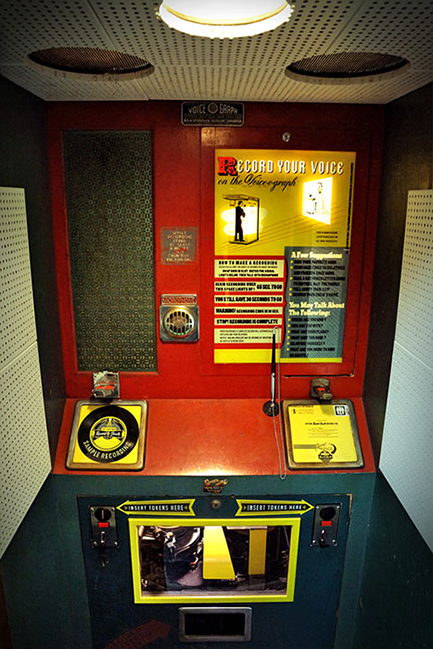