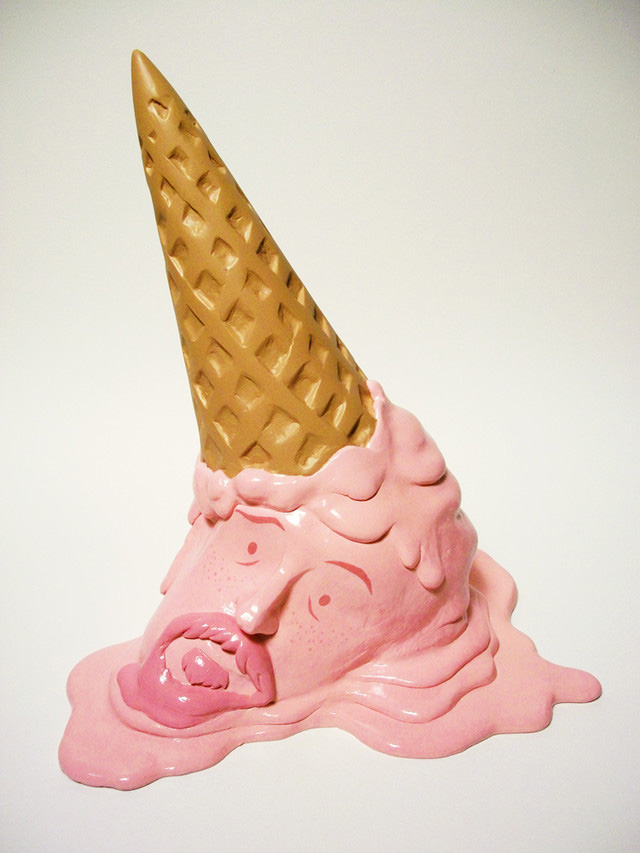 Gallery 1988 in Melrose and Funny or Die are hosting >Is This Thing On? 2: The Weird Year, an exhibit that features artwork of nearly 100 artists “inspired by their favorite funny people”. The show’s opening reception (hosted by “Weird Al” Yankovic) is being held at Gallery 1988’s Melrose location on March 9, 2012 from 7 to 10 pm. The show runs through March 31, 2012.

…Paintings, prints, sculptures and one-of-a-kind plush will make up the exhibit, with G1988 favorite artists like represented, and a strong showing of artists completely new to the space. Pieces will be exclusively premiered at FunnyOrDie.com before the opening reception… 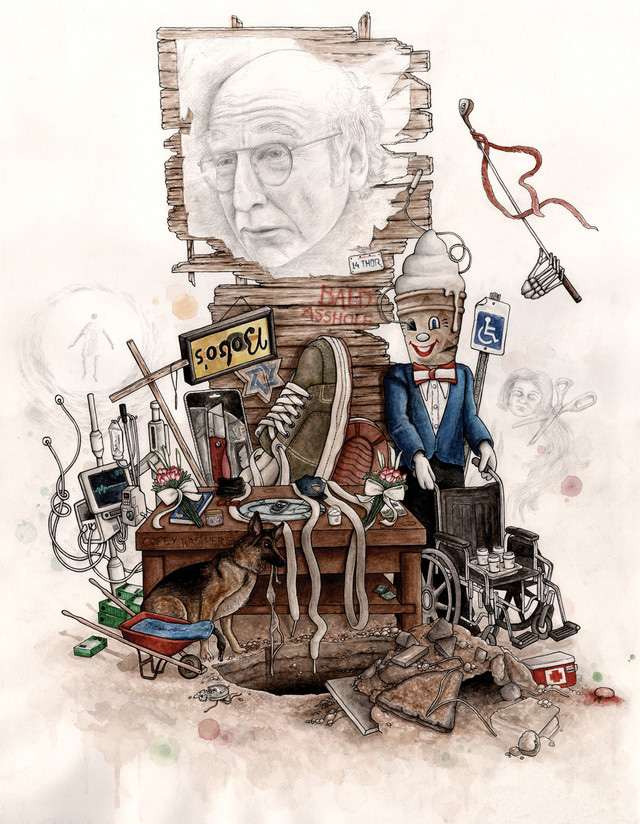 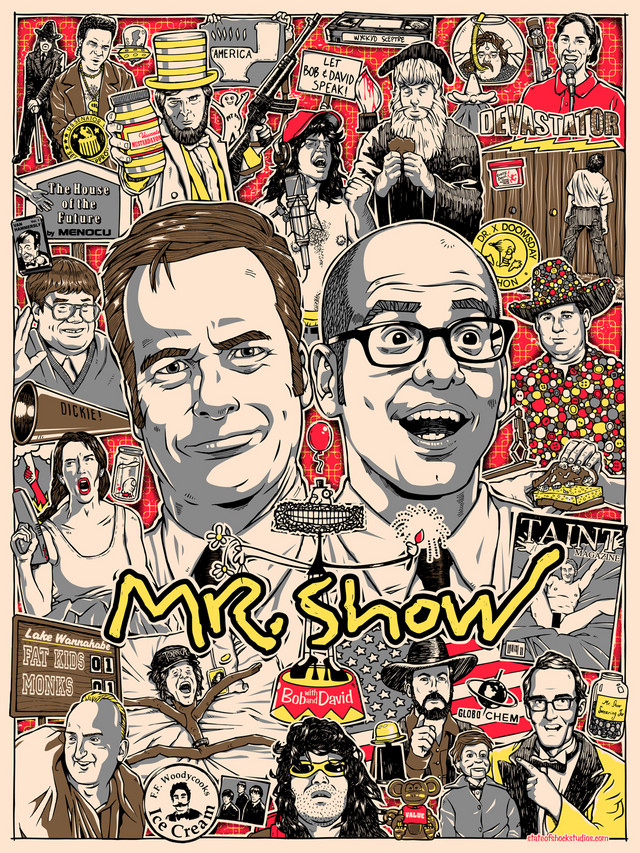 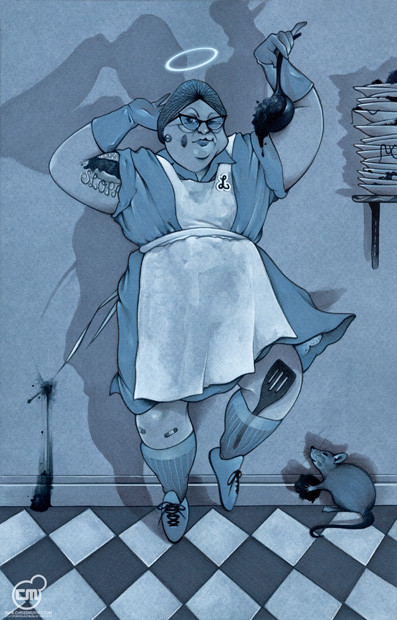 Chris Farley by Chris B. Murray 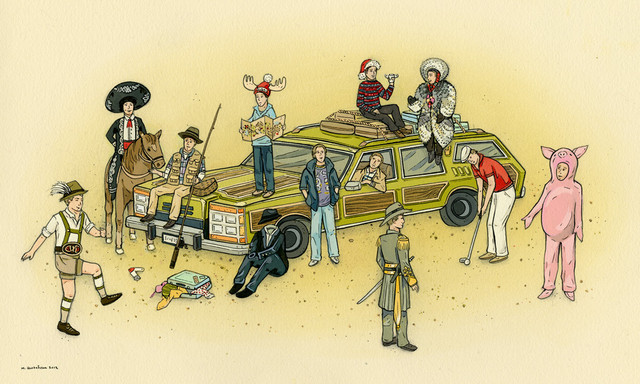 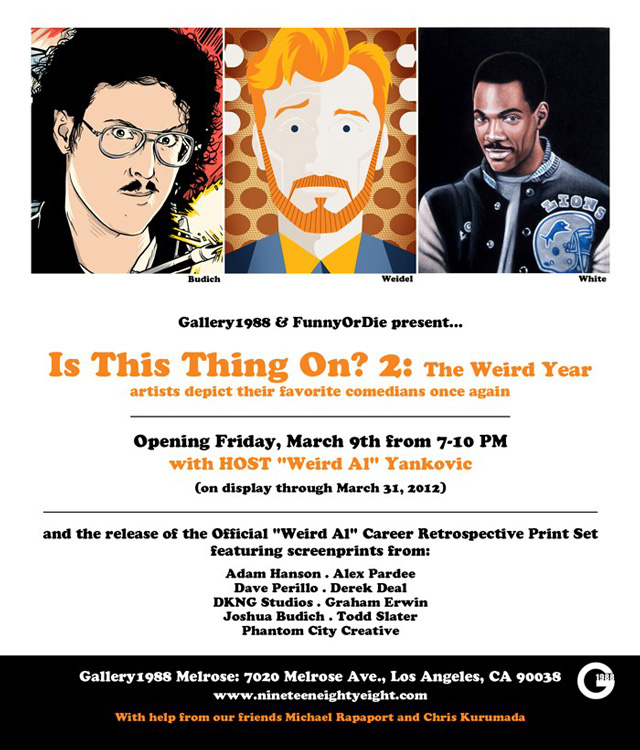