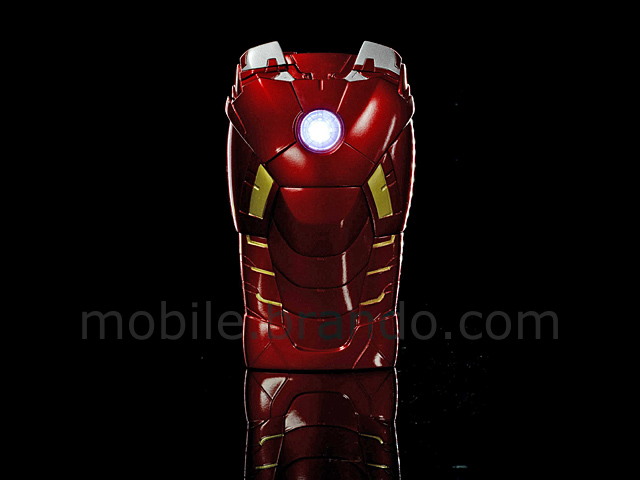 Brando Mobile has announced the Iron Man Mark VII iPhone 5 case, an impressively flashy smartphone cover that has an LED arc reactor and a removable camera flap. The limited edition case is currently available for pre-order and will ship in April, just ahead of the theatrical release of Marvel’s Iron Man 3. 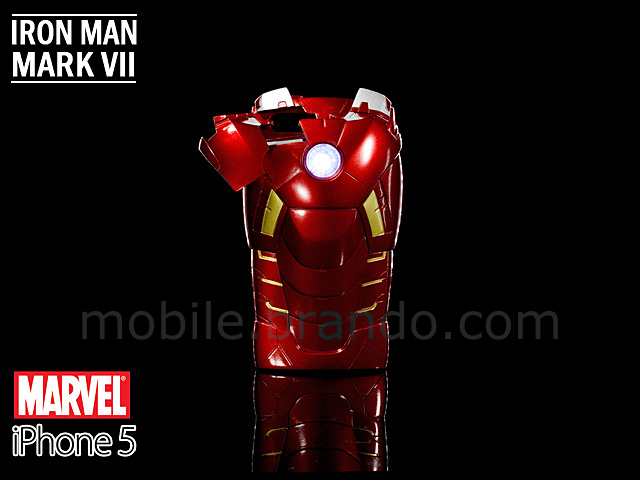 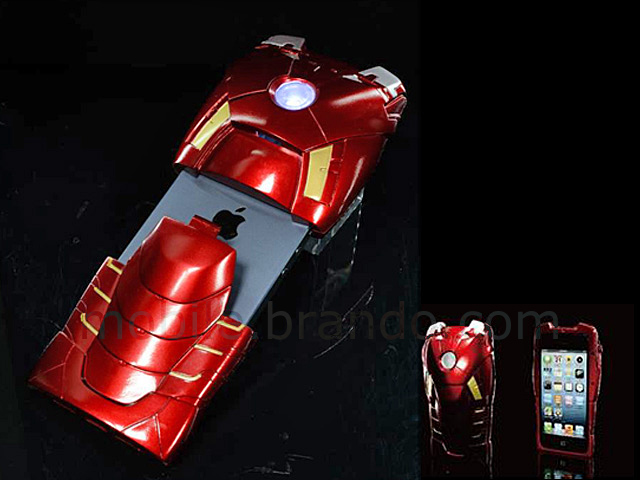 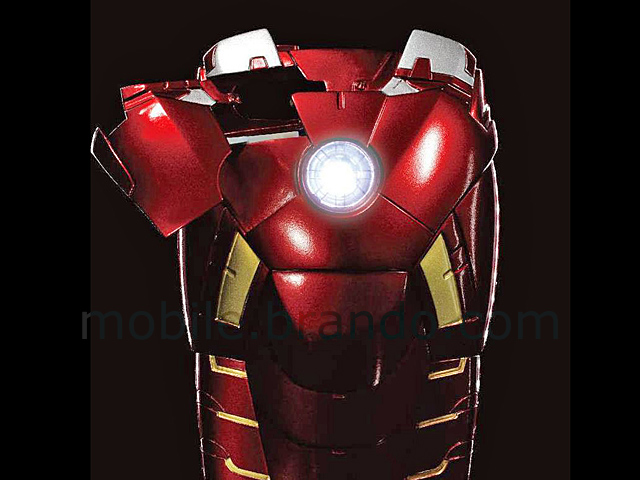