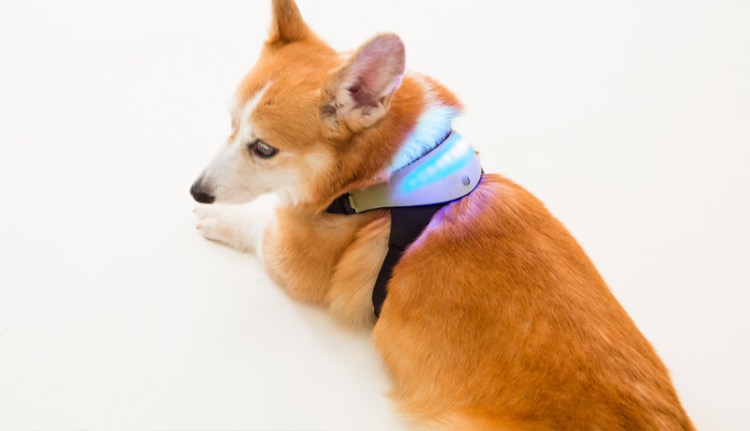 Inventor Joji Yamaguchi recently raised money for the Inupathy through an Indiegogo campaign. 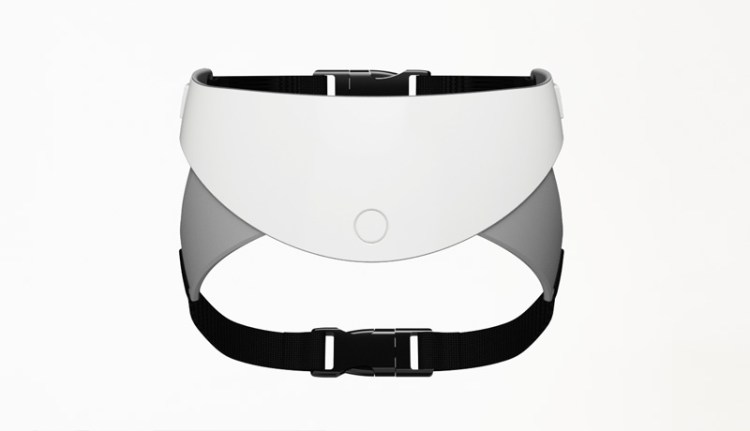