Our friend Jon Alloway has just launched the website and posted the trailer for Into the Zone: The Story of The Cacophony Society, his upcoming feature length documentary about the subversive prankster group The Cacophony Society. Laughing Squid is one of the co-presenters of the film along with Dreamland Pictures and Weird TV.

“Into the Zone” is a film by Jon Alloway. This hilarious and exciting Dada-documentary follows their evolution from the San Francisco Suicide Club – 1977, the exploits of SF Cacophony, their nexus creating the Burning Man Festival, to the irreverent Los Angeles Cacophony and beyond. This is the history of the a significant American underground cultural movement.

‘The Cacophony Society is, ‘a randomly gathered network of free spirits engaged in the pursuit of experiences beyond the mainstream.’ The credo is ‘You May Already be a Member!’ It’s a non-religious, non-political, non-commercial disorganization of dada klowns rewiring the neuro-circuits of humanity. It’s heart is deeply routed in kitsch, weird and nihilism. It’s subversion by way of absurdist pranks and fire!

You can keep up with the lastest updates on the film via the blog, Twitter and Facebook. 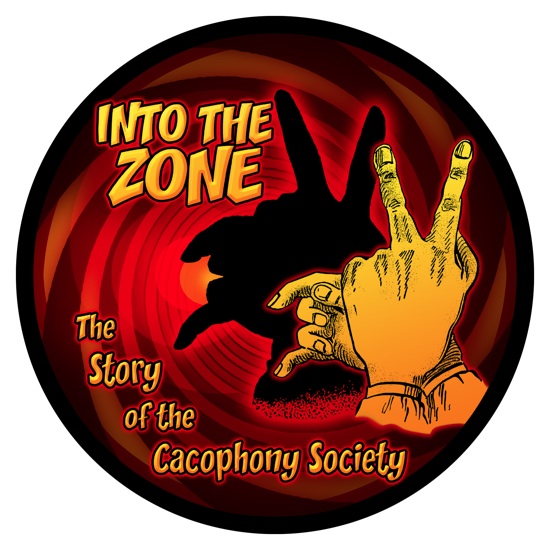