“You may be the prettiest woman I’ve ever seen. Are you a model?”

Jason Mortensen woke up from major surgery and saw his “eye candy” wife as if it were the very first time. Jason’s wife, Candice, was recording him as he struggled to believe that they had been married for over six years. When first given the news, he replied with: “You’re my wife? Holy shit!” followed by “Oh my god, I hit the jackpot!”

I wish I could remember this but I was definitely out of it. This was my fifth surgery within our six years of marriage and she’s been by my side through all of it. In a previous surgery I suffered a severe complication and we didn’t know if I’d ever function the same again. She is the love of my life.

UPDATE: Slate points out that this video may be a hoax. 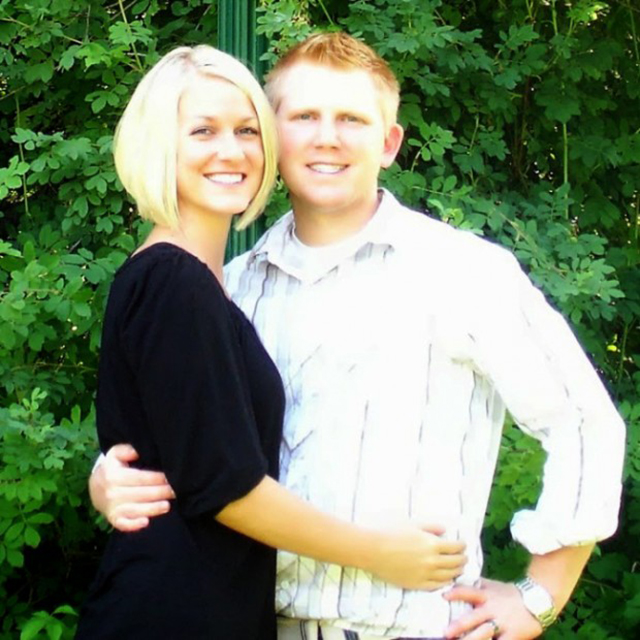 Jason Mortensen pictured with his wife of six years Candice.