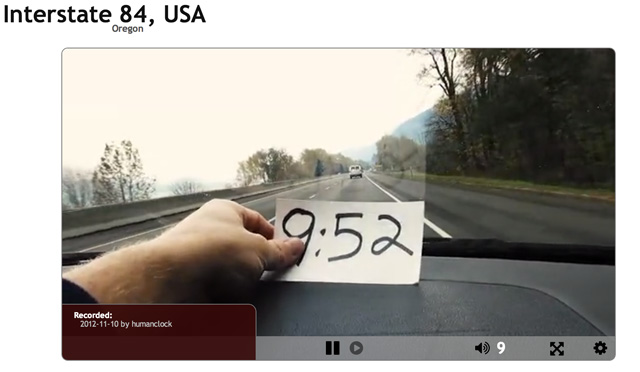 The creator of the Human Clock has unveiled Human Clock TV, a video version of the online timekeeping site. Like the original image-based iteration, which has been online since 2001, the video Human Clock offers a visual for each minute of the day synced to user’s local time, along with the location in which it was shot. According to its creator, the new site has been in the works since 2002.