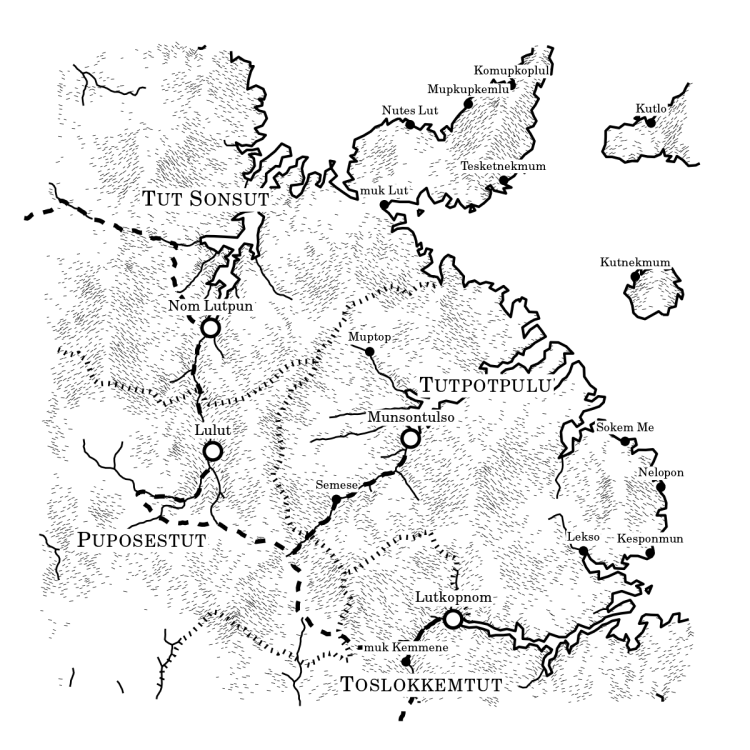 Programmer Martin O’Leary laid out his method for creating the random fantasy map generator used by his Twitter bot @unchartedatlas. The program tries to design maps that reflect the way natural landscapes form, and for added detail O’Leary created a place name generator for the system as well.

O’Leary’s post walks readers through his process and includes active samples so they can create a landscape themselves.

I wanted to make maps that look like something you’d find at the back of one of the cheap paperback fantasy novels of my youth. I always had a fascination with these imagined worlds, which were often much more interesting than whatever luke-warm sub-Tolkien tale they were attached to.