A new High-Res HD video has been released showing the Mars Descent Imager view of Curiosity Rover’s final 2.5 minutes between the jettison of the heat shield and touchdown in the Gale Crater and synced the footage with audio from the space crew at NASA’s Jet Propulsion Laboratory mission control.

We have viewed the landing photos, Mars surface shots and video of the crew jumping for joy, but being able to actually witness the Curiosity Rover land down first-hand in 720p HD quality is absolutely incredible. 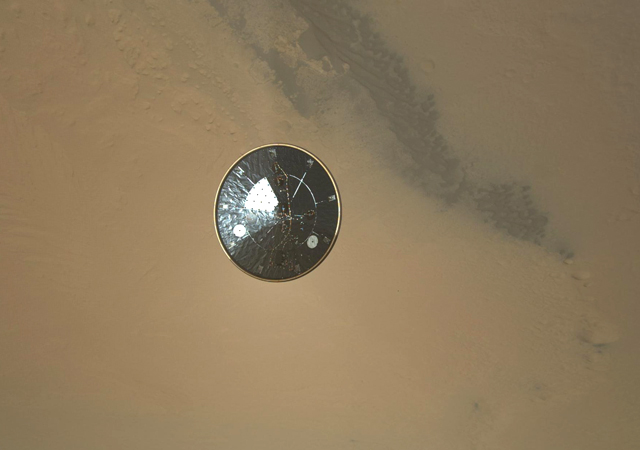