Hawking is a biopic from director Stephen Finnigan that focuses on the life of famous physicist Stephen Hawking. The documentary, which premiered at the SXSW 2013 Film Festival, was even written in part by Stephen Hawking himself.

Hawking is the extraordinary story of the planet’s most famous living scientist, told for the first time in his own words and by those closest to him. Made with unique access to Hawking’s private life, this is an intimate and moving journey into Stephen’s world, both past and present. An inspirational portrait of an iconic figure, Hawking relates his incredible personal journey from boyhood underachiever, to Ph.D. genius, to being diagnosed with ALS (or Lou Gehrig’s disease) and given just two years to live. Despite the constant threat of death, Hawking makes amazing scientific discoveries and rises to fame and superstardom. 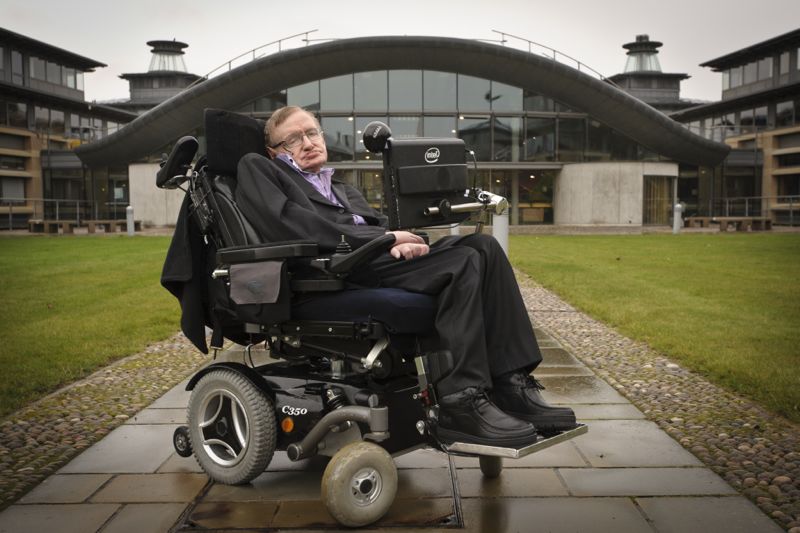 photo by Jason Bye via Hawking