Any fool knows that cool, smart guys wear hats in the rain. 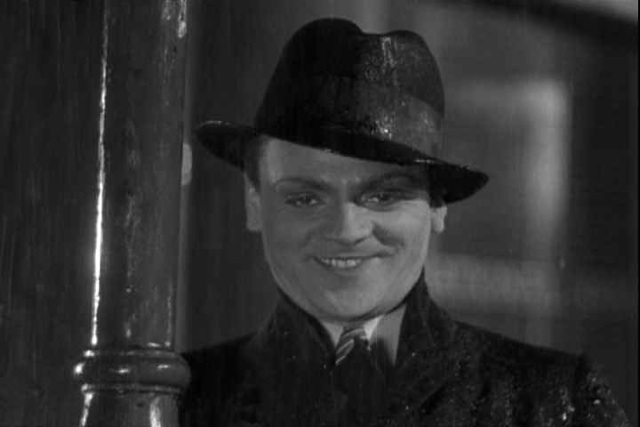 James Cagney as Tom Powers in The Public Enemy

For a hot sunny day, a breezy panama is just the ticket for a steely gentleman. 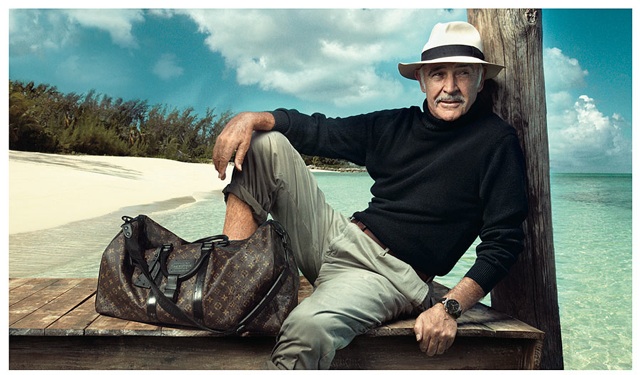 When I first moved to San Francisco in 1976, as a 17 year old juvenile delinquent, I wanted more than anything to be a San Franciscan. Over the years, as with so many other East Coast and Midwest transplants, I became just that: a San Franciscan. There were several crucial components (in my feverish, young mind at least) that were required for becoming a San Franciscan. One of them was to sport a truly cool brim. A Fedora also known as a snap-brim: a hat that some call the North Beach. I got a good one, and then a second. Eventually, I had several.

Around 1979, I discovered a wonderful and soon to be rare type of establishment: an old fashioned hat shop. It was a fine place, a place where you could bring your beaten and soiled brim and have it rejuvenated and polished, cleaned and blocked, ready for another go at City life.

The place was Paul’s Hat Works at Geary and 25th Ave. There was a guy, Michael (Paul was a long gone and hadn’t been Paul anyway – he was Napolean) who would clean and block your hats.

If you had the dough, he would MAKE you as fine a hat as you could acquire ANYWHERE in the world.

Michael had had enough by 2009 and was to retire, planning to auction off the arcane, singular and irreplaceable hat making tools that Paul’s had housed for 90 years. You see, for some indecipherable reason, along about 1962 American men stopped wearing hats. Over the next 30 years, hundred’s of men’s hat shops and factories shut down. There was a surge in sales of cold, flu and pneumonia remedies and sunburn ointment as more and more men took ill due to unnecessary exposure to the elements. What morons. 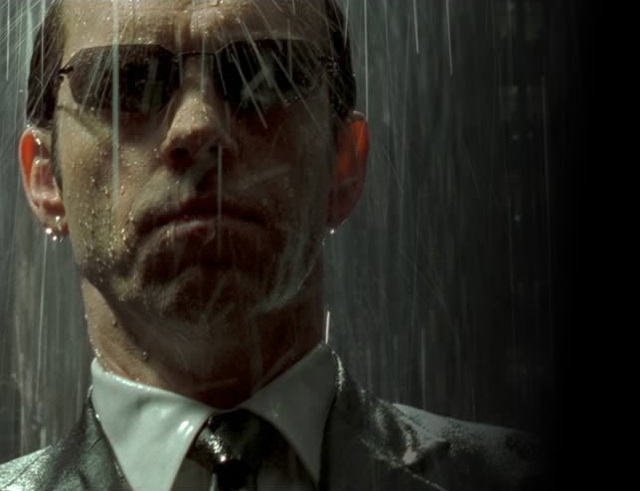 Agent Smith in the rain, from The Matrix

A year and a half ago, Paul’s was saved from oblivion by four angels. In the eleventh hour Michael sold Paul’s to four women. Smart, attractive and talented women. Hat making women. This was a big deal. There are almost no real men’s hat making shops left anywhere in the world. There are certainly none run by four female beauties.

Comparisons to the four ladies of Sex and the City notwithstanding, these women are the real article. And they create beautiful finished hats that Charlotte, Samantha, Miranda, and Carrie would definitely want their men to wear. Talented, lovely and well dressed, Abby, Kirsten, Olivia and Wendy turn heads wherever they go, together or separately. They refer to themselves as the 4 Pauls.

The ladies are poised to make Paul’s one of, if not THE premier hat shop(s) anywhere. They make real hats, the kind Bogie and F.D.R. wore. They’ll also clean and block your favorite old brim.

The next time you are in a rainstorm standing next to a brimless, sneezing, shivering, not too bright man, you will feel smart, warm, dry and well dressed if you are sporting a fine hat. Fifty years after they fell out of favor with the thick headed American male, hats are finally coming back.

I am SO excited……