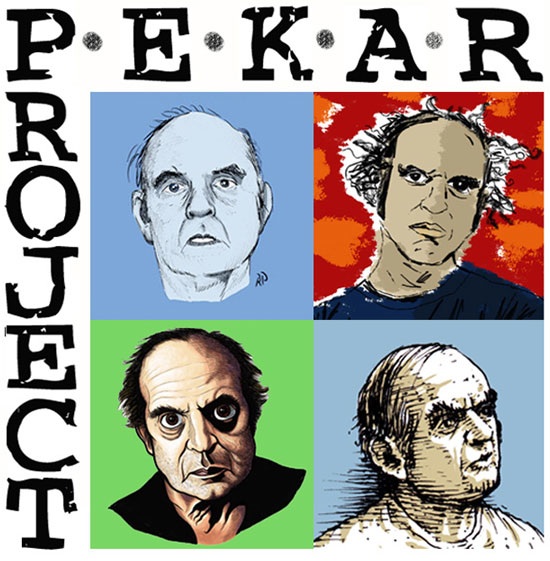 Harvey recently teamed up with SMITH Magazine to work on the Pekar Project, collaborating with series of artists to create a web comic series.

Harvey made several controversial appearances on Late Night with David Letterman in the late 1980s, ultimately leading to Letterman banning him as a guest until the early 1990s.