The official full-length trailer for Halo 4’s upcoming live-action web series Forward Unto Dawn premiered at San Diego Comic-Con 2012 and is set to air on October 5, 2012, which is approximately a month before the Halo 4 November 6, 2012 release date. The July 12, 2012 Halo Bulletin entry reveals the roster of star-studded cast members, still images from the series and a great overview of the story.

Halo 4: Forward Unto Dawn is a live-action digital series that takes you back to the beginning of the human and Covenant war and leading into the events of Halo 4. It will unfold through a series of five episodes, and will be initially distributed worldwide by Machinima, debuting on its new channel, Machinima Prime, as well as here on Halo Waypoint, on Oct. 5, 2012.

In case you missed it, we also wrote about the Halo 4: Forward Unto Dawn Official Live-Action Teaser Trailer. 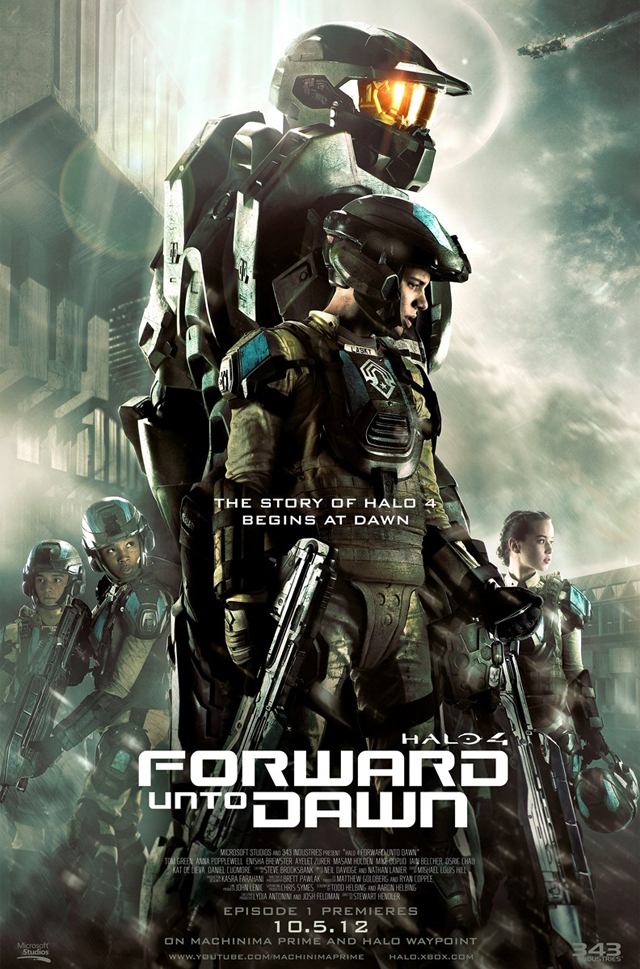 Set against the backdrop of a United Nations Space Command military academy, a group of highborn cadets are training to be the next generation of soldiers in the UNSC’s ongoing war with insurrectionists in the outer colonial planets. Among these cadets, Thomas Lasky struggles with his doubts about this war, and with the burden of expectations he may not be able to carry. As Lasky comes to terms with his potential as a military leader, the terrifying alien alliance known as the Covenant arrives and turns his world upside down. Inspired by the Master Chief, he must decide what it means to be a hero… 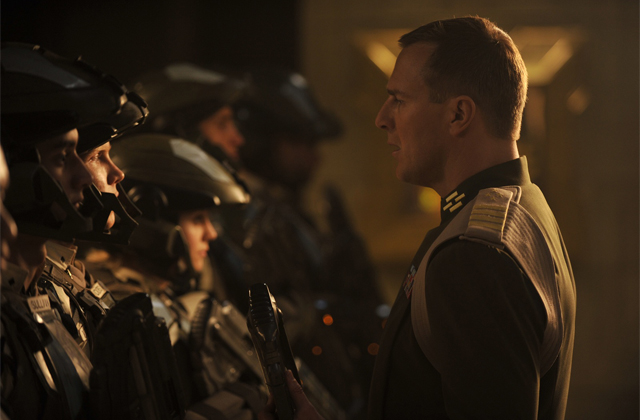 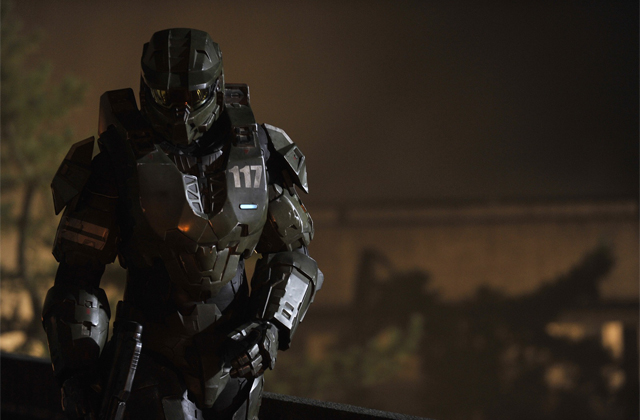 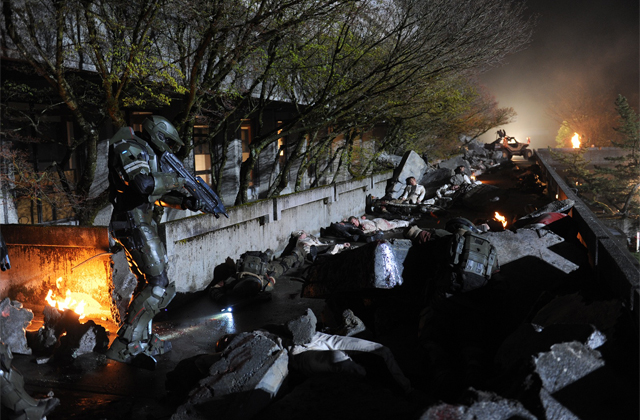 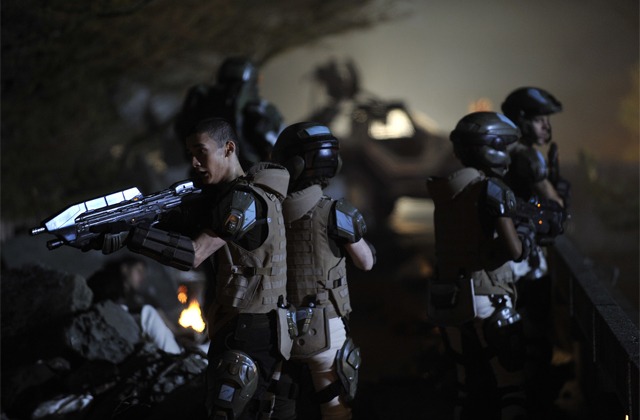 via The Halo Bulletin and Gamefreaks