Following the news that a father had hacked Donkey Kong so his daughter could play as Princess Pauline and rescue Mario, Kenna W. decided to tackle a topic addressed in the first installment of Tropes vs. Women in Video Games — a Legend of Zelda game starring Princess Zelda.

For me, I played my first Zelda game when I was pretty young, and at the time, I thought the game did star Princess Zelda. I figured I’d get to play as a magical battle princess that saved her kingdom. The game was fun, but I was bummed out that I never got to play as Zelda. But like I said, I’m an adult now. There’s no one to stop me from eating candy before bed and there’s nothing standing in the way of me creating the games I want to play.

The patch is available for download so you can play it yourself, and Kenna has installation instructions on her blog. 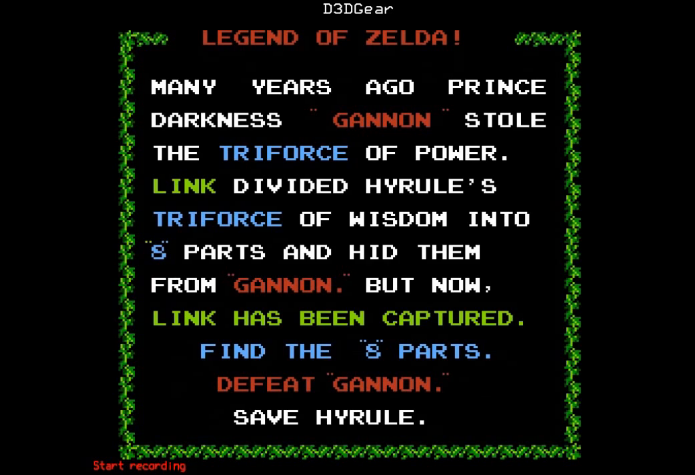 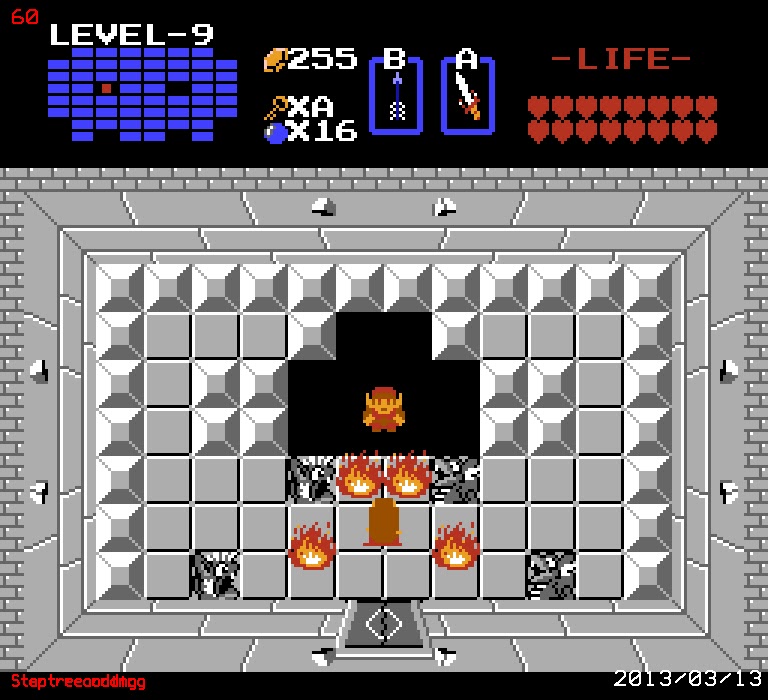 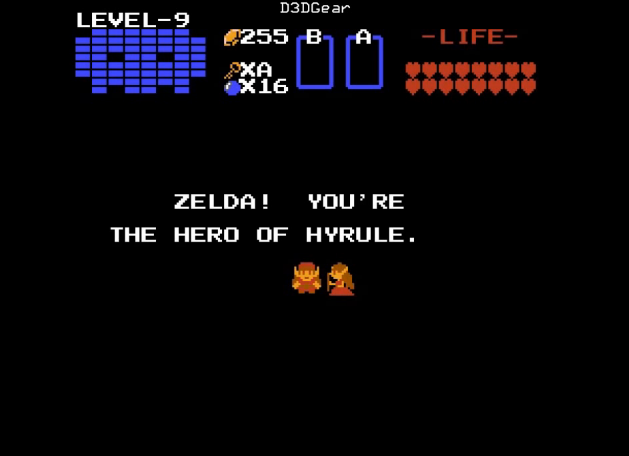