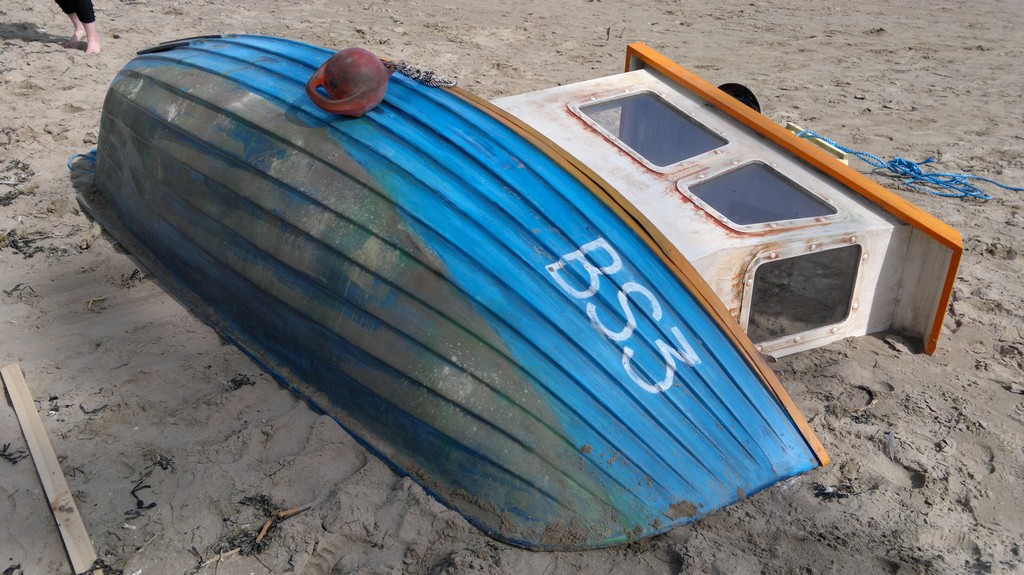 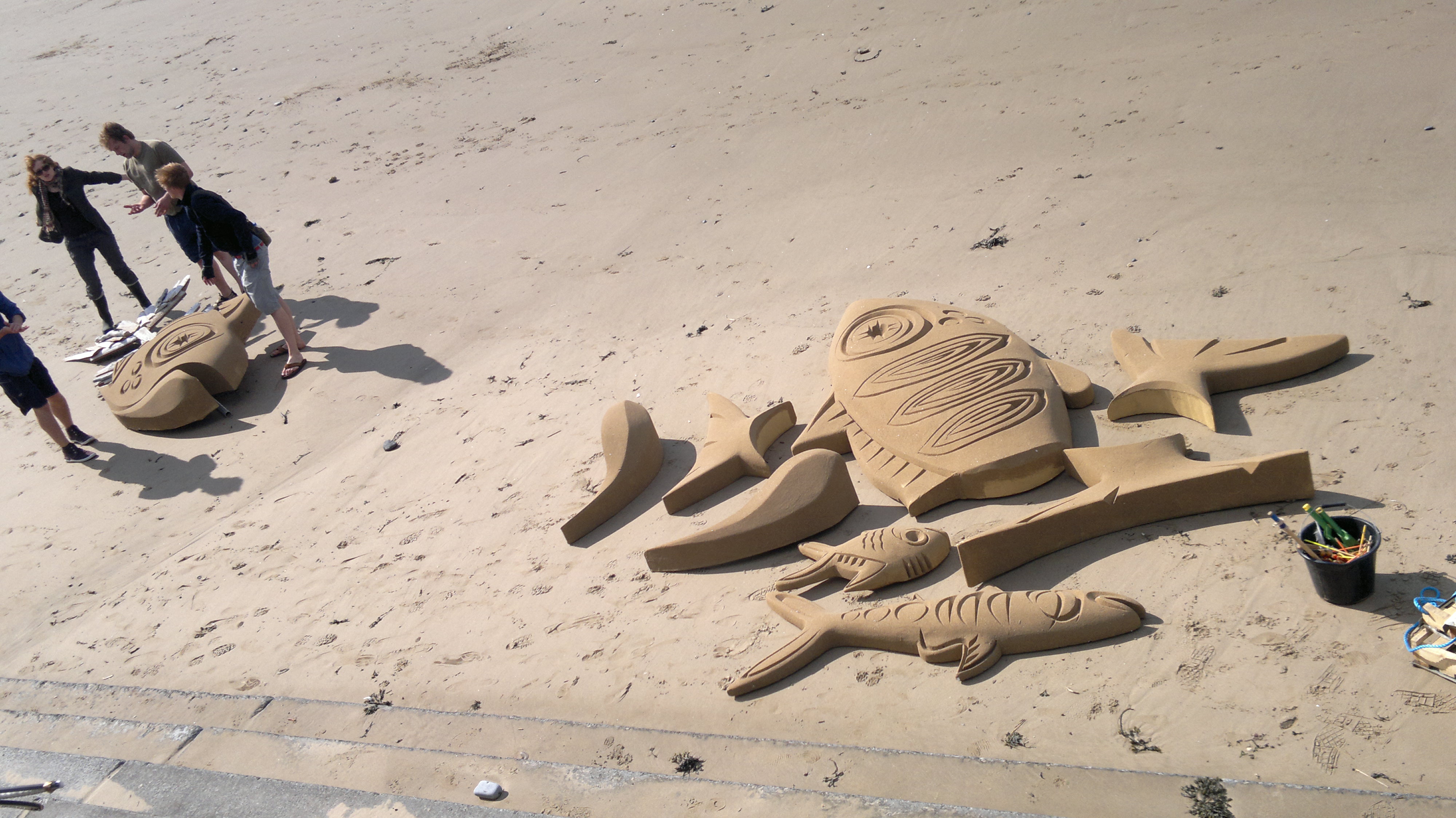 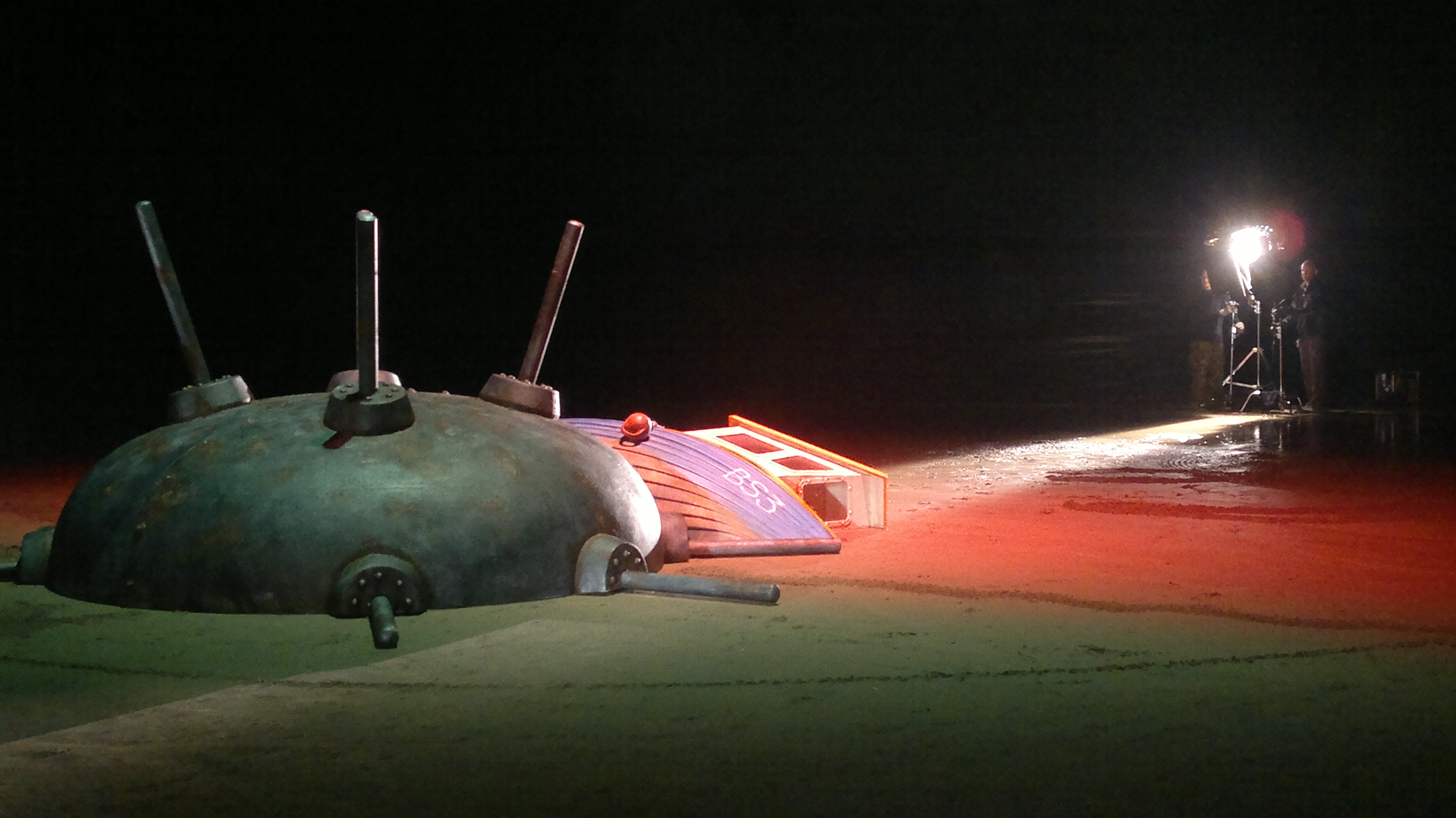 Setting the Guinness World Record for the largest stop-motion animation set, the film short Gulp the film was shot entirely using the 12-megapixel camera of the Nokia N8 smartphone. The film was made at Pendine Beach in South Wales, UK, with the largest scene spanning over 11,000 square feet. The film is a promotional short created by Sumo Science at Aardman Animations that shows the misadventures of a fisherman swallowed up while doing his job.

Of particular note, the sand sculptures used in the film were designed and implemented by the Sand In Your Eye sand sculpting team. Here’s the “Making of” video wich gives a behind-the-scenes look at how it was created.

photos via Nokia and Sergejs Cuhrajs