Google has revealed a new Google Calendar smartphone app that includes several new features like the ability to create events out of emails received by Gmail automatically. Another feature being introduced is Assists, which suggests people, places, and titles for Calendar events. Over time the feature will adapt to learn from past events, meaning that it will suggest what it is the user is most likely adding if it’s something frequently added. Schedule view, another new feature, visualizes events using photos, maps, and illustrations to better understand any given day’s schedule at a glance.

The new Google Calendar app, which works on all Android 4.1 and onward devices, is currently available for devices running Android 5.0 Lollipop, and an update will appear for all others “in the coming weeks.” An iOS version is also being developed. 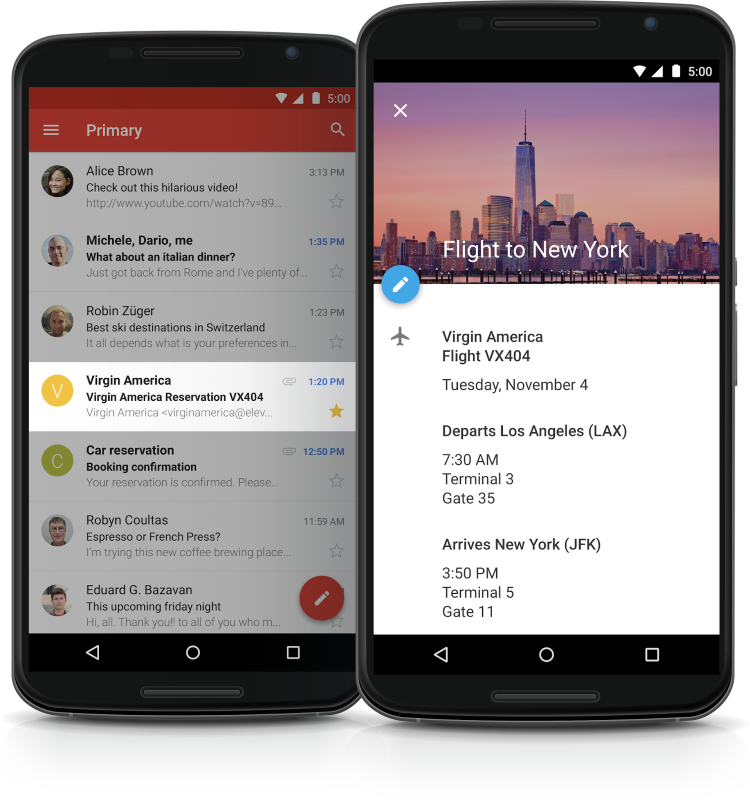 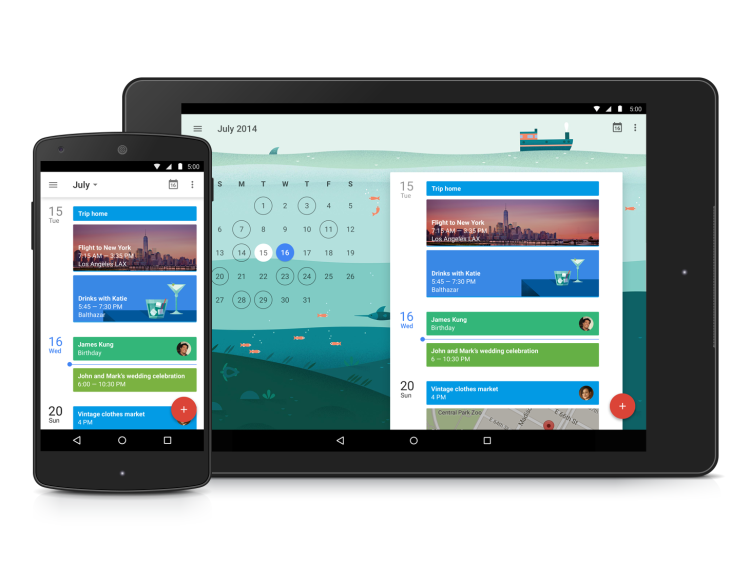