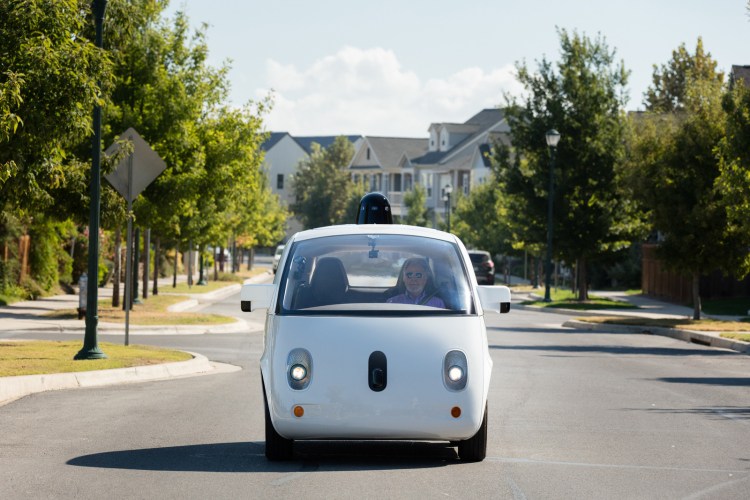 Google has launched the new Alphabet company Waymo, led by the team that was formerly Google’s self-driving car project. The company will focus on transitioning from technology development to implementation as it works on rolling out driverless cars without steering wheels or pedals.

The company has taken data from over two million self-driven miles to create their fully driverless vehicle that also uses data from more than one billion miles of simulation to learn to follow the rules of the road, avoid obstacles, and keep everyone on the road safer.

Waymo stands for a new way forward in mobility. We started as the Google self-driving car project in 2009 and we are now an independent self-driving technology company with a mission to make it safe and easy for people and things move around. In 2015, we invited Steve Mahan, former CEO of the Santa Clara Valley Blind Center, for a special ride. Steve had ridden in our cars in the past—first accompanied by a test driver in 2012 and then on a closed course in 2013. This time was different. Steve experienced the world’s first fully self-driving ride on public roads, navigating through everyday traffic with no steering wheel, no pedals, and no test driver.