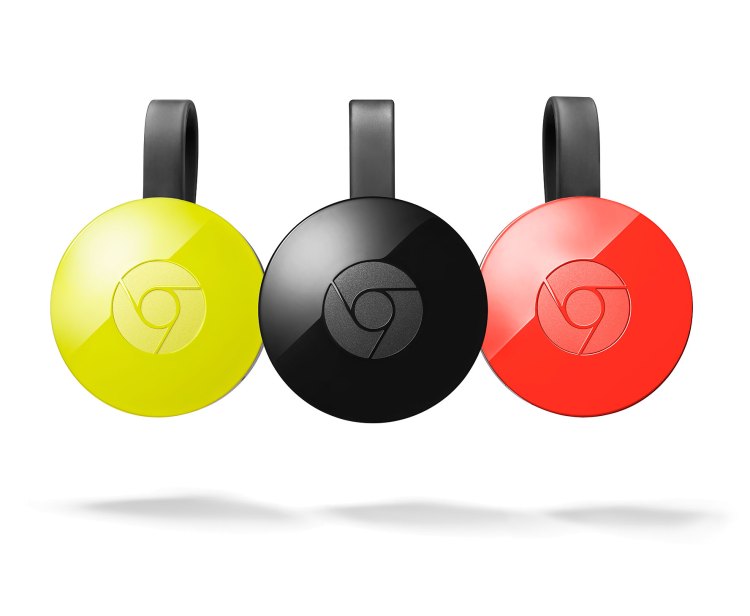 Google has introduced the second generation of their Chromecast video streaming device as well as a separate Chromecast Audio for audio streaming. The updated version of the Chromecast features a design meant to fit more easily into a television crowded with wires, two new colors, and improved Wi-Fi support for smoother viewing.

The Chromecast Audio will stream music and podcasts to speakers with a standard 1/8 inch audio input similarly to how the Chromecast streams video. Both Chromecast versions were announced during Google’s recent product event and are available for $35 through the Google Store. 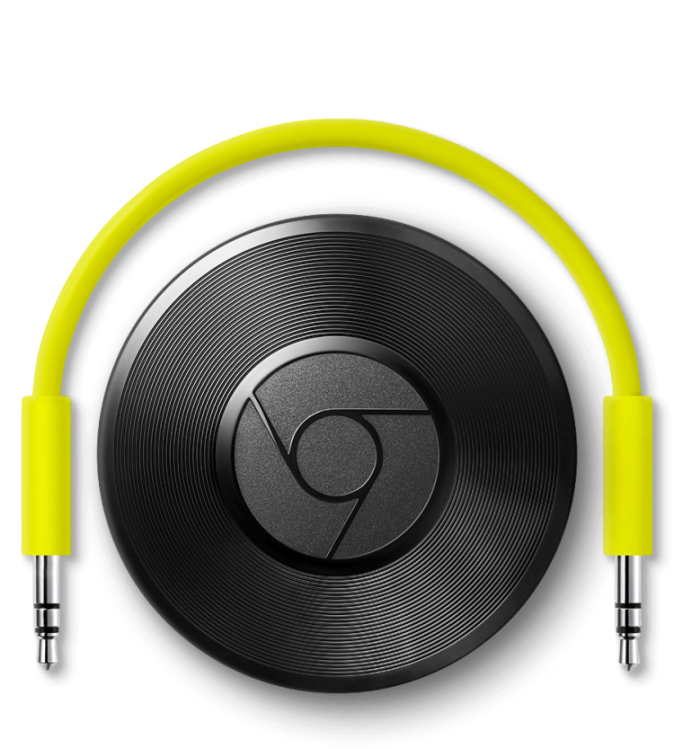