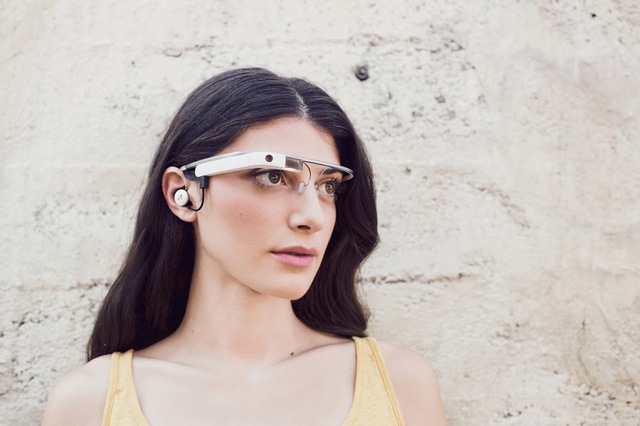 Google has released more information about the next generation of its Google Glass headset, which all Explorers will have the option to upgrade to later this year. The refreshed hardware will allow Glass to work with prescription lenses and shades, and will include an optional mono earbud that plugs into Glass. Google is also expanding the Explorer program, giving all current Explorers the ability to invite three friends in the upcoming weeks. 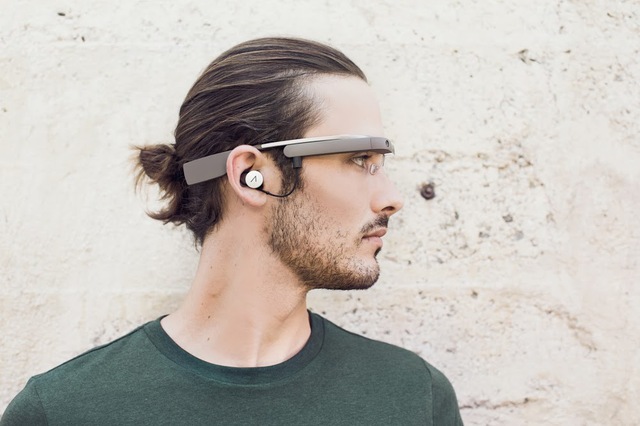 images and video via Google