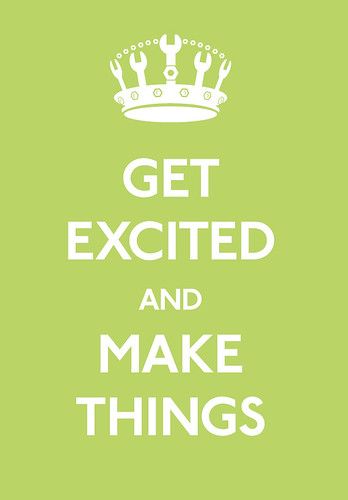 Inspired by a WWII era poster currently enjoying a resurgence in popularity in the United Kingdom, Matt Jones produced the image above, whose timely call to action – “Get Excited and Make Things” – is perfect for the growing DIY and Maker movement. (I especially like the crown of spanners. In fact, in the spirit of the poster, I think I’ll weld myself one out of actual spanners.)

Response for Matt’s design has been so strong that UK t-shirt vendor Howies has made it available as a t-shirt for men and women. 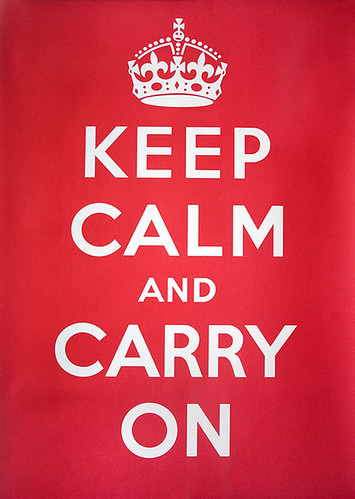 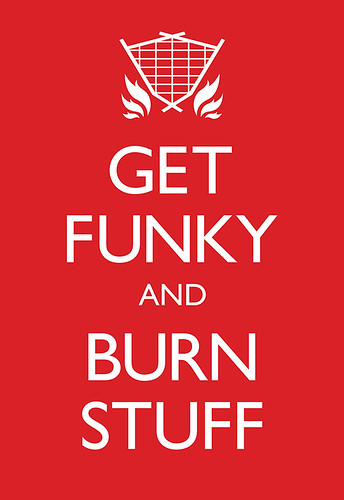 Lastly, there’s this appropriately British version, which cheerfully proposes that people simply “Drink Beer and Carry On”. And I think I shall. 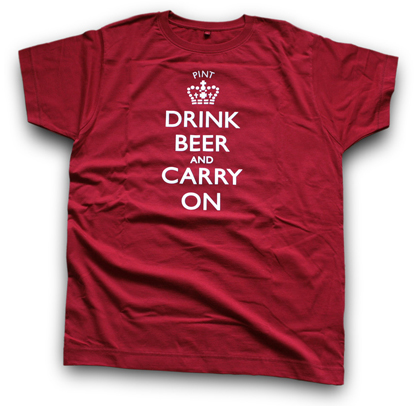