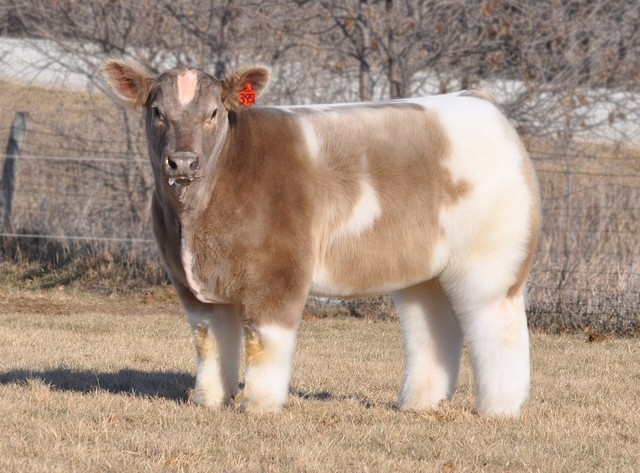 The BBC reports that Germany has retired its longest word: “Rindfleischetikettierungsueberwachungsaufgabenuebertragungsgesetz.” The 63-letter word, which means “law delegating beef label monitoring” is pronounced just like it’s spelled: “Rindfleischetikettierungsueberwachungsaufgabenuebertragungsgesetz.” The word was born in 1999 to describe a law related to the mad cow disease epidemic, but the law was recently repealed due to updates in EU laws on the testing of cattle. According to the BBC, the German media is now searching for a new longest word in the German language. The longest word in the English language is the 189,819-letter chemical name for a protein.