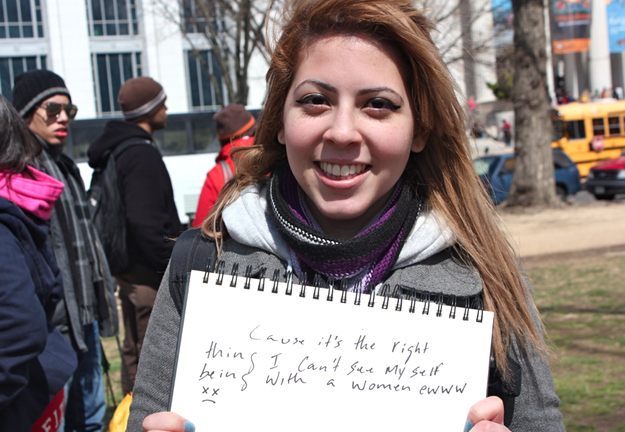 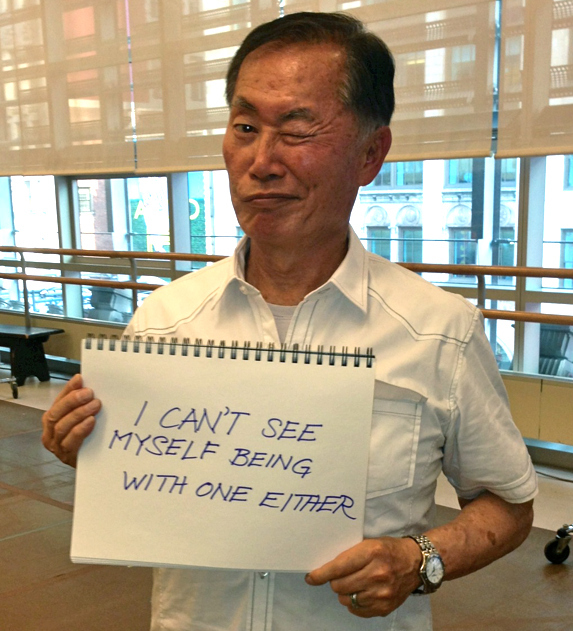 As if there wasn’t a reason not to love openly gay actor George Takei, he’s gone ahead and made us love him even more by responding to teenage “traditional” marriage fans with a series of humorous signs. Matt Stopera of BuzzFeed asked the teens to make signs at a gathering “during March Prop 8/DOMA hearings outside the Supreme Court” and later Takei gave his two cents with his own signs. See them all at BuzzFeed.

When anti-marriage equality teenagers at a rally made handwritten cards that went viral, I simply had to respond. buzzfeed.com/mjs538/george-… 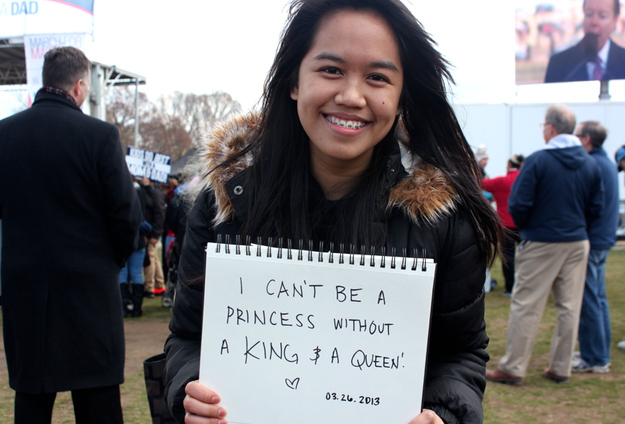 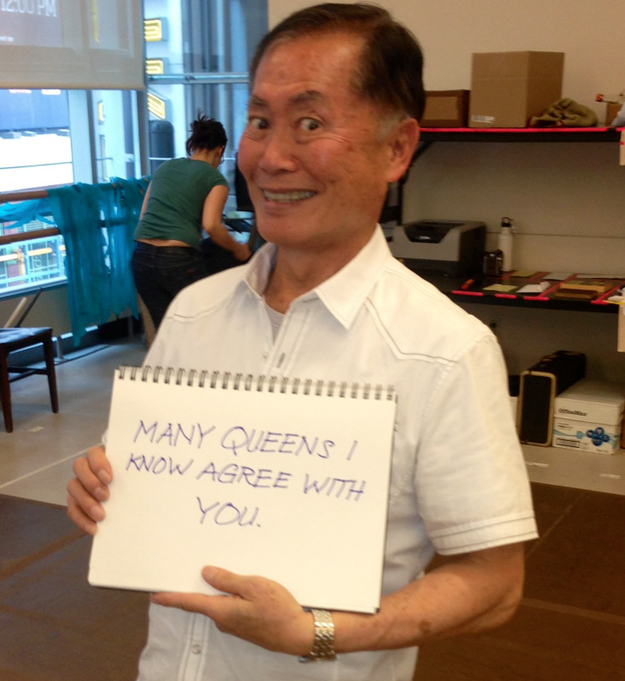 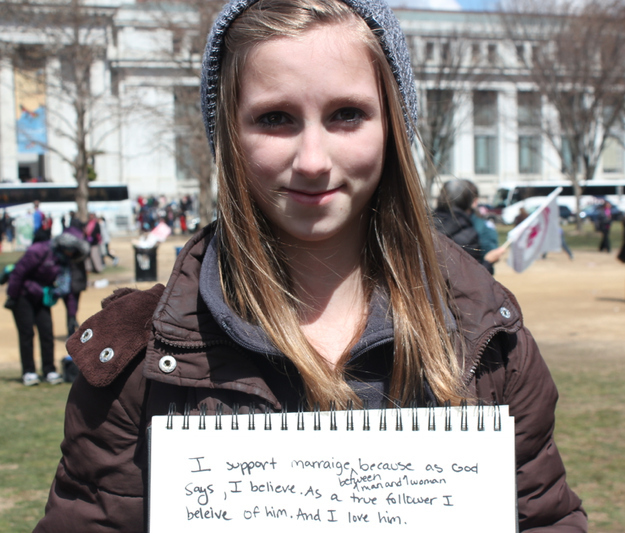 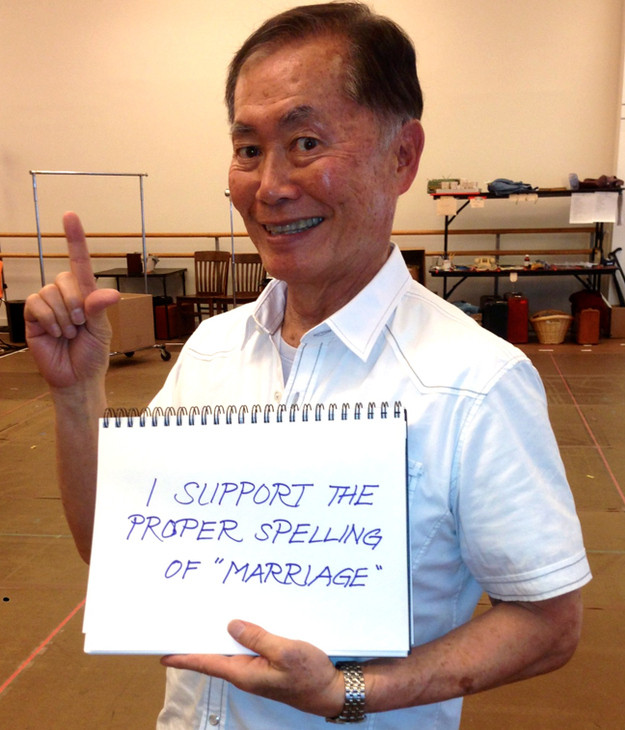 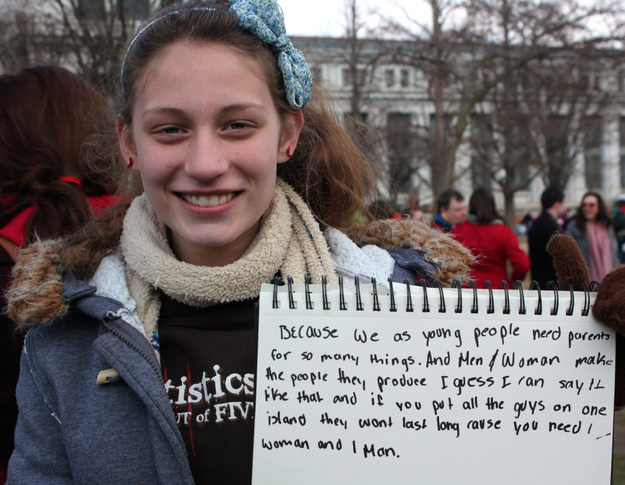 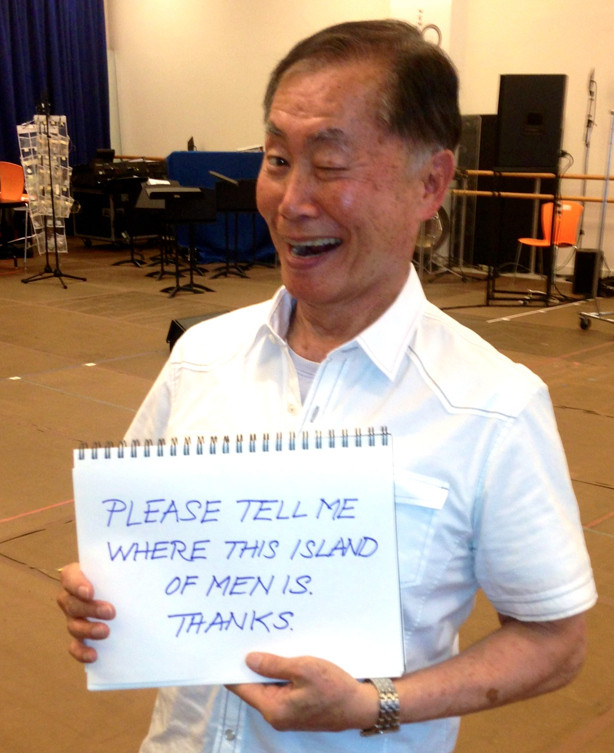